Council statements and updates - Focus on Streatham - News and announcements

Most council services are continuing as normal, and most schools have reopened following the disruption last week. However, a number of schools have announced that they will be closed today, due to the after-effects of the bad weather. In particular, a burst pipe badly affected the water supply in the Streatham area over the weekend.

Thames Water said earlier this morning that it had now completed work to repair a large leaking water pipe, which had been causing low pressure or no water in the SW12, SW16, SW17 and SW18 postcode areas. It added that pressure was now building and water was expected to return over the next few hours.

Below is a list of schools that have confirmed they will not be opening today, Monday, 5 March. Streatham Wells Primary has announced that it will be opening at 9.30am, as it now has water supply. 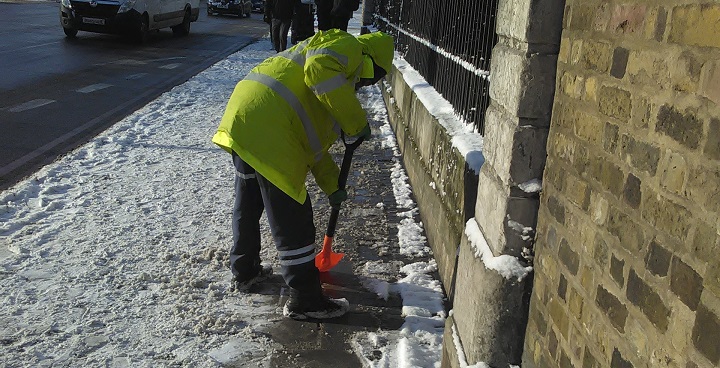 A number of schools in Lambeth have been closed today, due to the continuing impact of the bad weather, which has affected the water supply in the Streatham area.

A list of those that have already announced closures is below, but this will be updated here throughout the day.

For further information about arrangements for individual schools, please contact the school directly, or see its website.