Stepping into Brixton Cycles is a bit of a revelation.

The first thing you notice – after the vast array of bikes, of course – is a sign offering to lend customers tools, provided they use them just outside the shop.

Then Border Collie, Ben, makes his appearance, surveying the customers as they come and go.

This isn’t any old bike shop!

Brixton Cycles has been around for 30 years and has seen a lot of changes in that time.  Until recently, they were the only independent bike shop around, but thanks to the growing popularity of cycling in London, several new shops have opened up nearby.

Lincoln Romain, one of the longest serving co-op directors at Brixton Cycles says, “We’ve responded to the increased competition by upping our game, and excellent customer service is at the heart of that.  Every customer feels their needs are important and so do we.  That’s why we do our very best regardless of the value of their bike.

“It’s also about having a relationship with people.  In the 25 years I’ve been here, I’ve seen people grow up. Now they bring their kids in, telling them what it was like when they were their age and it’s a conversation I’m happy to get involved in.”

The co-op is not just great at thinking about their customers.  They also pride themselves on being community minded. They give back by opening their doors to young people like 16 year-old Ronnie, who’s been gaining work experience repairing bikes.  “Although Ronnie has learning difficulties, he’s really flourished in the year he’s been here.  He’s very polite and his work is really great quality,” says Lincoln.

They also look after younger members of the community: “When prams with inner tube tyres go flat, mothers turn to the retailers they bought them from for help – and they send them to us.  You wouldn’t believe how many prams we’ve seen here!  We’re happy to inflate their tyres for them and they’re really surprised when we don’t charge them.  Why should we? Air is free!” says Lincoln.

Little wonder why then, in 2012, Brixton Cycles won the Customer Service category in the Lambeth Best of Business Awards.  Commenting on the accolade, Lincoln says, “It made us feel great because this is a community bike shop and being recognised by the community in this way reaffirms that we’re doing things right.” Grinning widely, he adds, “It also gave us an opportunity to big ourselves up to suppliers and customers.  Old customers though, wondered why it hadn’t happened sooner.”

Perhaps unsurprisingly, it’s a place people really want to work, so they can afford to be picky, choosing just the right people for their team.  Staff range in age from 20 somethings, to 40 somethings, – or 50 somethings, if you include honorary colleague Ben the Border Collie, who comes to work with owner Sarah.  (He turns 8 in June.)

If you know a great local business you think deserves to be recognised as one of Lambeth’s best, encourage them to enter today!

Supporting at risk young people in Lambeth with a summer programme of activities. 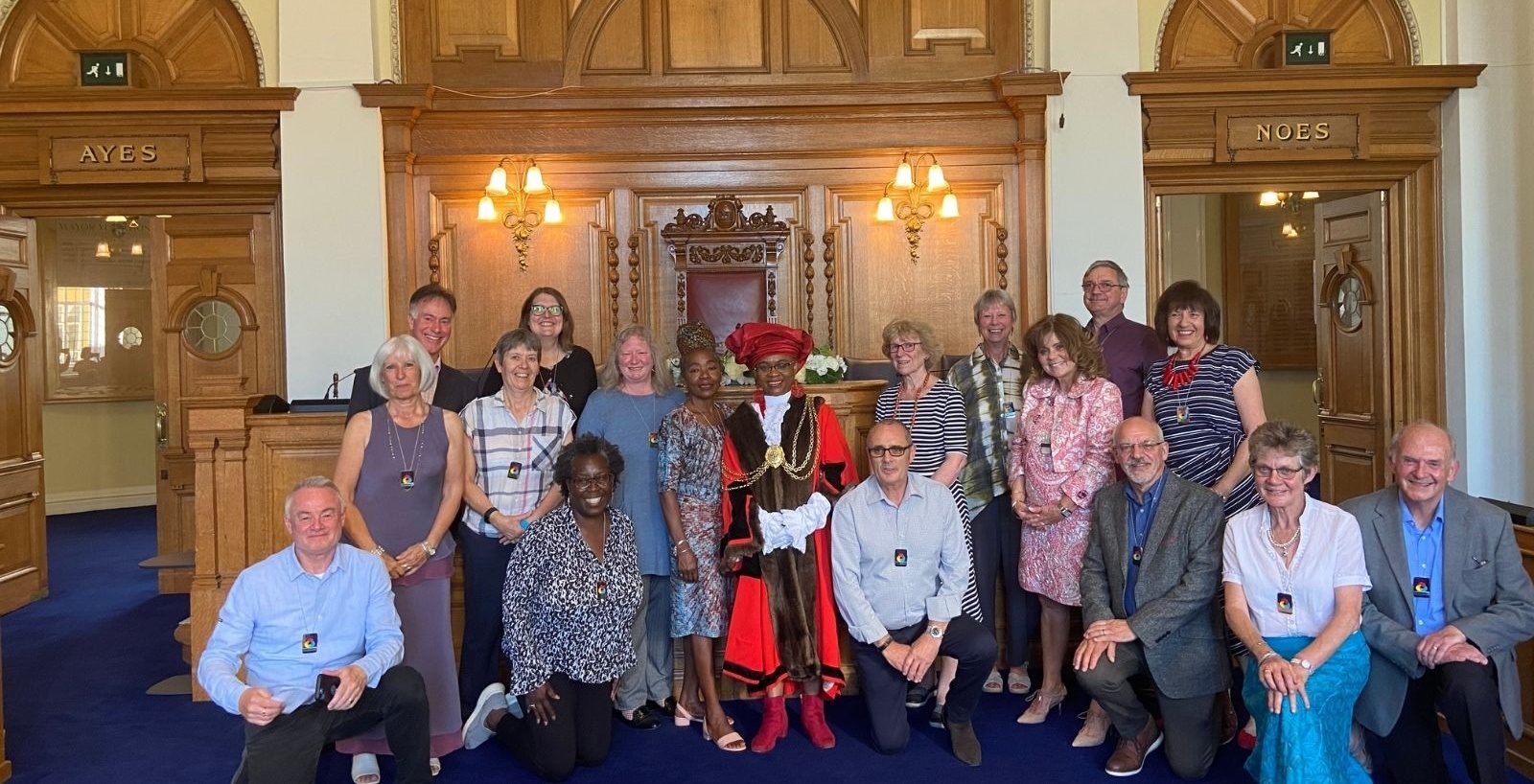 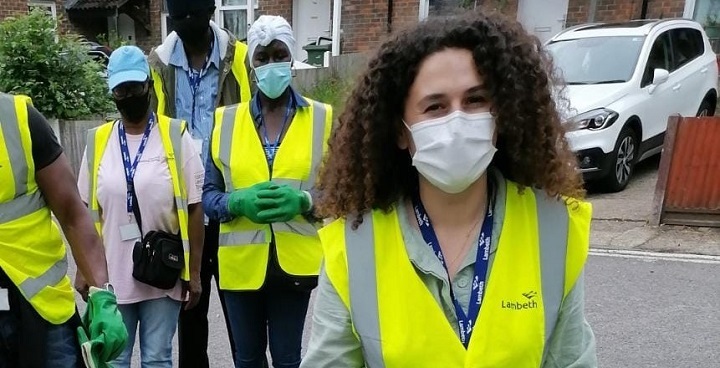 Adult Learning trained Angela to help Lambeth residents and businesses to understand the legal restrictions of Covid, helping the borough transform into somewhere with falling levels of infection.