Next Thursday, 17 April, members of 17-24-30 No to Hate Crime Campaign will gather at the side of the Iceland store on Electric Avenue, to mark the 15th anniversary of the Brixton nail bomb.

The Brixton Remembers gathering will commemorate the three people that died and 47 that were injured when David Copeland planted a series of nail bombs across London to stir up fear and hatred, with the hope it would lead to the election of the BNP.

Three candles will be lit to symbolically represent the three communities that were attacked and the three people who died, whilst the group will take time to talk to passers-by about what happened and observe a minutes silence at 6.30pm.

Mark Healey, the council’s Hate Crime Co-ordinator said “It is just as important this year as it is every year that we take a moment to mark the anniversaries of these horrific events. Although these kind of attacks are extremely rare we need to ensure that our communities continue to work closely together and remain vigilant against all forms of hatred, to ensure that those affected by hate crime have our on-going support and that we do everything we can to challenge racism and homophobia to ensure that Lambeth remains a safe place for all.”

If you would like to join the gathering, it will begin at 6pm next to the Iceland Store, Electric Avenue on Thursday 17 April.

A similar gathering will take place in Brick Lane Thursday 24 April and the final act of remembrance will take place on Wednesday 30 April with a service at 6pm in St Anne’s Gardens, Soho. 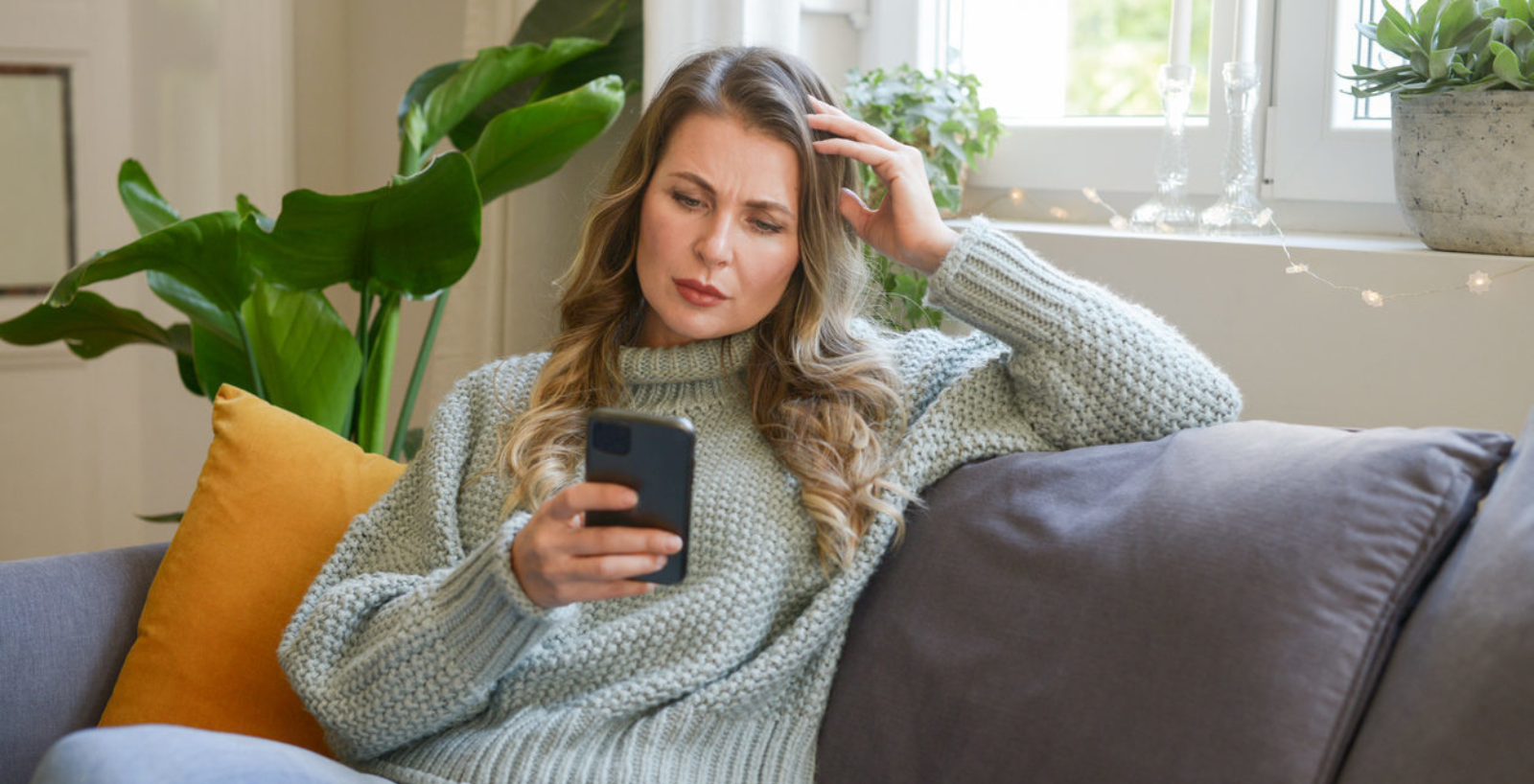 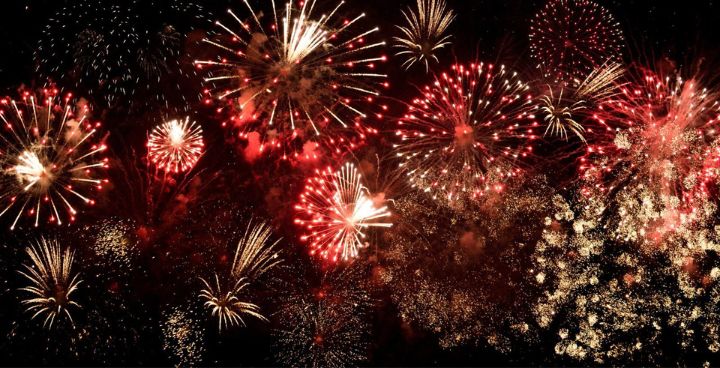