It is with great sadness that Lambeth Council has to announce the death of our colleague, Councillor Matt Parr. He was 61. 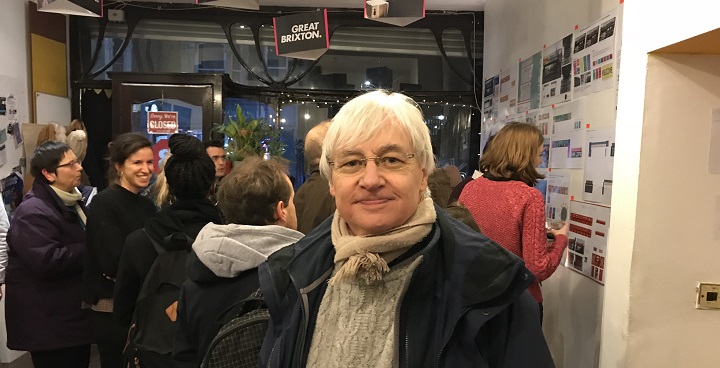 Cllr Parr was the member for Coldharbour, where he was first elected as a councillor in 2010. He worked tirelessly on behalf of his constituents – and this work continued after he was diagnosed with cancer earlier this year.

Cllr Lib Peck, Leader of the council, said: “Matt had a particular desire to improve the lives of the area’s poorest residents. He was instrumental in securing funding for the rebuilding of St John’s school in Angell Town. He also fought for investment in the area’s estates which saw the transformation of council housing in the area, providing homes that are safe, warm and dry.

“His ‘Jobs for All’ scrutiny commission, approved by cabinet earlier this month set out a series of ambitious actions the council will take to enable all residents – irrespective of background – to benefit from the growth that is happening in Lambeth.

“And it’s fitting that LJ Works on Loughborough Farm, a project that he worked so hard to bring to life, will open before the end of the year, offering jobs and training opportunities to local young people.

“Matt was a modest man who was not interested in personal glory or self-promotion. He was happiest working quietly behind the scenes – bringing people together to sort out problems and get things done. He was a kind, thoughtful and decent man and he will be hugely missed as a colleague and as a friend.”

A book of condolence has been opened in the Town Hall reception, for anyone wishing to pay their respects to Cllr Parr.