A blueprint for tackling the scourge of inequality across Lambeth has been given a boost after councillors agreed plans to make the borough’s Equality Commission recommendations a reality. 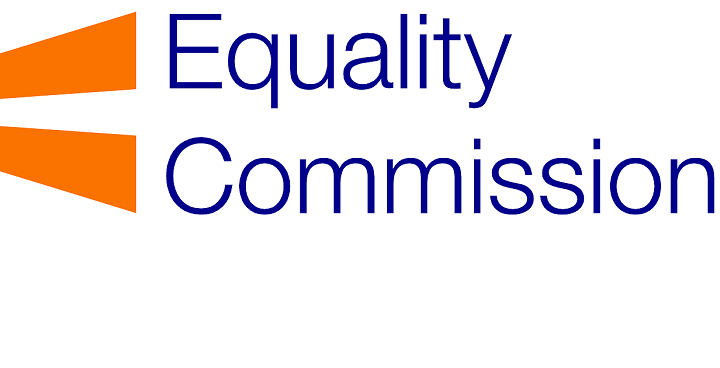 The Equality Commission published its report in July, after spending nine months investigating the causes of inequality in Lambeth – and formulating solutions to it.

The report laid out a series of recommendations for action from the council and its partners – including the Mayor of London, national government and the whole community – to break down the barriers holding so many people back. The proposals included campaigning for all local employers to sign up to the London Living Wage, targeting extra help at children in the greatest need, improving relations between the police and the community, and monitoring disability hate crime as a specific crime.

And this week Lambeth’s Cabinet underlined the council’s commitment to the Commission, by endorsing the recommendations and agreeing a plan to make sure they are implemented.

A report to Cabinet underlined the importance of ensuring that the recommendations were acted on, explaining that: “The value of [the Commission’s] work will be judged on what is achieved as a result of it.”

The report also predicted that “the implementation of the recommendations would be a key priority for the organisation for the next 12-18 months”.

Lambeth Council leader Cllr Lib Peck, who also chaired the Commission, said: “I was very keen to get doers, not talkers on the Commission, because we wanted to get a report that could be implemented at the end of it. We have a wonderful group of commissioners who really enjoyed this work and got their teeth into it, and they are very keen to own some of these recommendations and their implementation.

“The recommendations are many and varied; they also look at recommendations that we’d want to present to government, the Mayor of London, public sector partners and the community and that we as a council would want to get our own house in order. We are keen as a council to make sure that those very specific council actions happen.”

Cllr Sonia Winifred, who will oversee the implementation of the recommendations, said the council’s response to the Commission process should include “recognising what we’ve done well and holding on to that – and building on it”.

But she added: “We need to ensure that the monitoring process is robust and people are held to account. A lot of work has gone into this so it makes sense that we pursue it with that robustness.”

The Equality Commission is calling on private firms to establish a “corporate apprenticeship scheme” to help groups who have been excluded from the jobs market. Public-sector employers have been urged to agree a ‘Lambeth First’ apprenticeship scheme, “leading to high-quality jobs with a clearly-defined progression plan”.

Although unemployment is at an historic low, the Commission’s investigation found that the challenges of living on and trying to escape low pay were consistent problems. It also found that low pay was concentrated by ethnicity, and so disproportionately affected the groups that are the focus of the Commission’s work – disabled adults, and Lambeth’s Portuguese, Somalian and Black Caribbean communities.

The Commission’s report also catalogues a series of inequalities many people in Lambeth have to live with every day, in every area of their lives, including:

The Commission highlighted much work that is already been done to tackle inequality in Lambeth – particularly in schools where, for example, there has been “a significant rise in achievement amongst Somali pupils, so that they now outperform the Lambeth average”.