The Mayor of Lambeth asks communities to help celebrate IDAHOBIT to signal Lambeth as a place where “LGBTQ+ people are not ‘tolerated’ but celebrated. “ 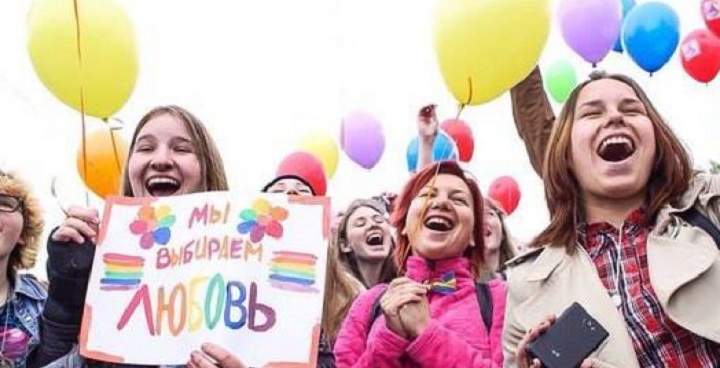 May 17 is celebrated worldwide as International Day Against Homophobia, Transphobia and Biphobia (sometimes shortened to IDAHO, but also as IDAHOBIT to include Intersex people, and sometimes with an extra focus on Lesbophobia added).

The date is chosen to honour the World Health Organization’s decision on that date in 1990 to declassify homosexuality as a mental disorder.

Cllr Philip Normal, Mayor of the, London Borough of Lambeth, said: “It is so important that we mark IDAHOBIT in Lambeth and across the country. Lambeth is a welcoming place where people from all walks of life actively participate in community life. Lambeth is a place that accepts people from all walks of life, and i am proud to be the Mayor of this exciting diverse borough.

“Unfortunately, homophobia, biphobia, and prejudice towards trans people still exists, so let’s stand in solidarity in our communities here in this wonderful place, and send a message out to the world that in Lambeth, LGBTQ+ people are not ‘tolerated’ they are celebrated. “