The Oval ward councillor was chosen as leader-elect by Lambeth’s ruling Labour Group last month, after Cllr Peck announced she was standing down from the council to take up the role of Director of the Mayor of London’s Violence Reduction Unit.

The decision was endorsed following a vote of all Lambeth councillors at the Full Council meeting on Wednesday evening (13 January).

The meeting also approved the council’s budget proposals for the 2019-20 financial year, starting in April.

As well as protecting children’s mental health services, the programme to tackle Violence Against Women & Girls (VAWG) and the libraries budget, the budget reflects the council’s commitment to the public health approach to serious youth violence.

The proposals also included a plan to give a business rate discount for firms that commit to paying the London Living Wage, and £131m of investment over two years in the borough’s roads and pavements, parks and homes.

Proposals for the council’s Medium Term Financial Strategy (MTFS) – the budget for the next four years – were consulted on over December and January, with over 4,000 responses.

Lambeth faced a budget gap of £38m due to the ongoing cuts to its funding from central government. The consultation responses showed a broad support for the council’s proposals, understanding of the council’s financial challenge due to austerity and support for focusing extra resources where possible on young people and protecting them from violence.

Closing the budget debate, Cllr Hopkins said: “The cuts to local government have been the most sustained of all time; we’ve had them for 10 years and we’re heading into the next decade with them.

“The bulk of the money we spend goes on vulnerable people, and we are all proud of that. But they face absolutely intolerable spending pressures because of government spending cuts, again and again.

“Austerity has pushed our councils and our public services to breaking point and, at some point, they’re going to snap.” 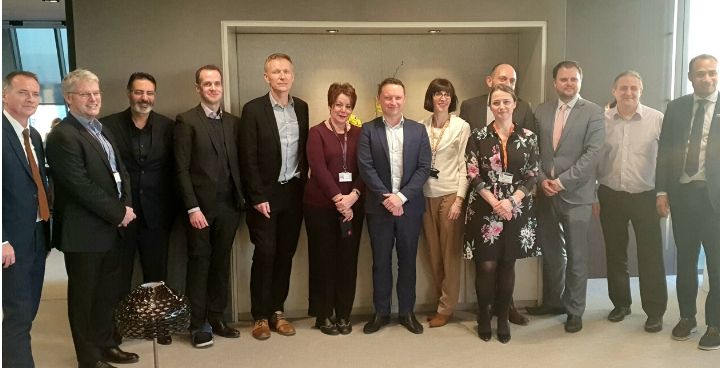 The future of housing services to more than 60,000 residents in Lambeth are set for a new direction after Lambeth Council signed a joint agreement with all 10 housing...

Lambeth Trading Standards ongoing campaign to support the Council’s strategy to reduce knife crime has led to a Lambeth business based in Waterloo finding itself in court after selling... 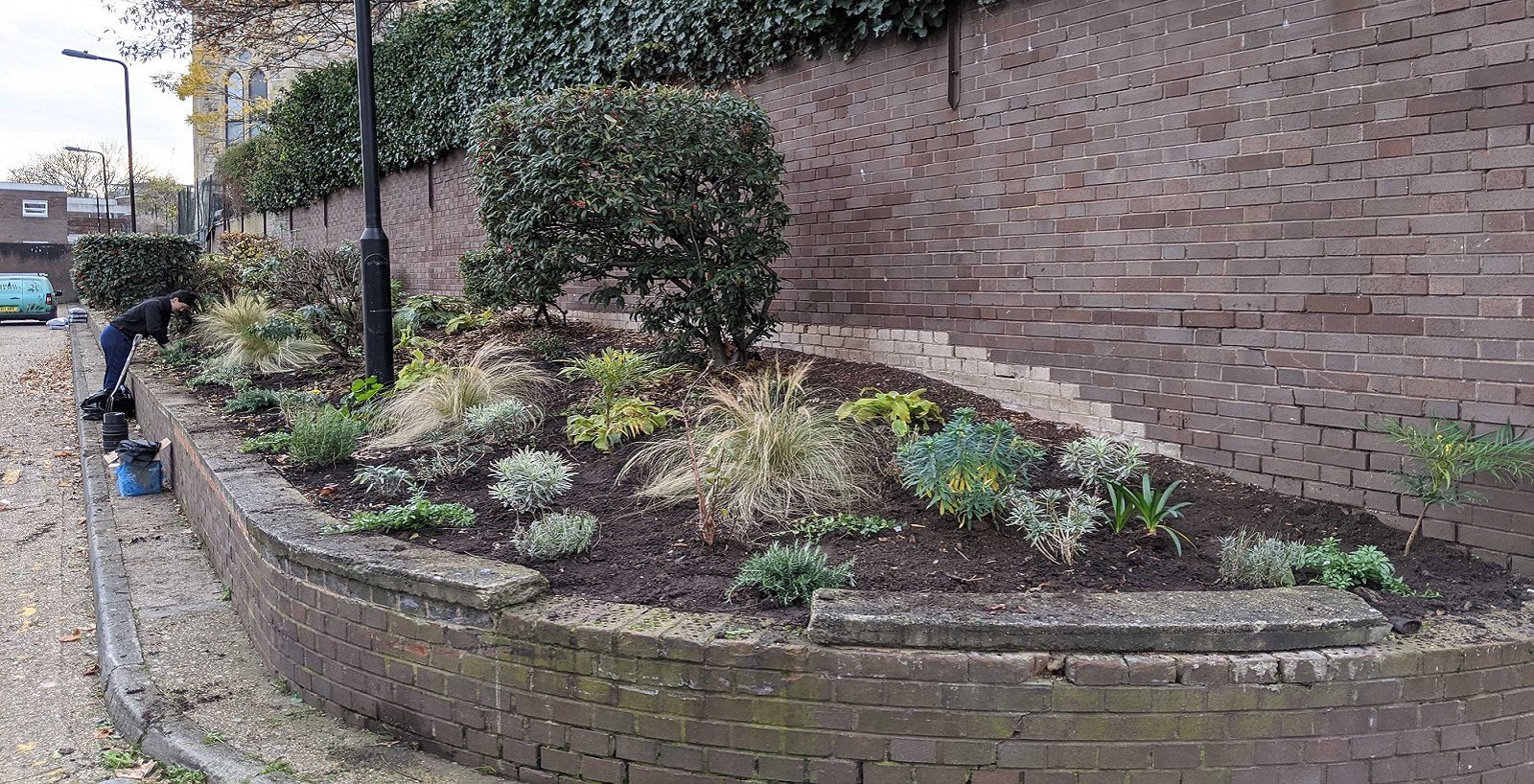 Proceeds from “development taxes” help to spruce up Lambeth estates

Lambeth is “greening” a series of estates, with the help of a levy paid by the developers behind large-scale building projects across the borough.