The events taking place during week one of the festival are listed below. All events are free to attend and take place online. Follow the book here links to confirm your place.

View the rest of the programme 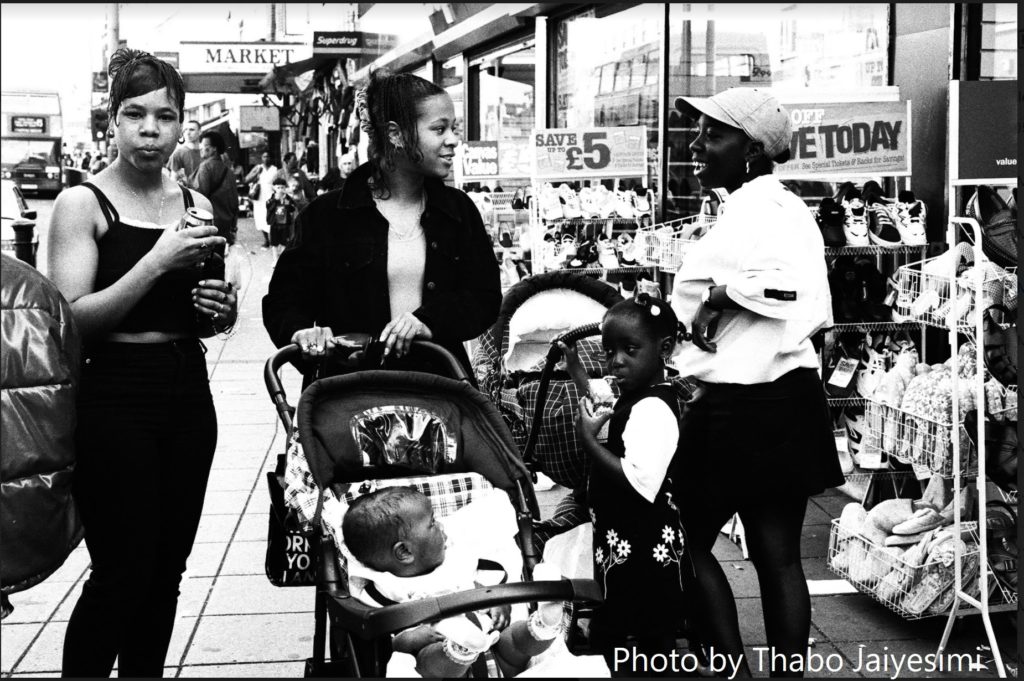 This year, 198 Contemporary Arts and Learning began the process of cataloguing and digitising its 30 year archive. Black Arts Timeline is a sample of that excavation and reflects 198’s dedication to supporting both emerging and established artists in their practice and to creating thought-provoking and critical exhibitions. The presentation highlights a lineage of black artists who in part, have made 198 what it is today.

This event is hosted by 198 Contemporary Arts and Learning.   Book here

At this, the first of the Music Hall Wednesdays talks running through September, Sue Mckenzie looks at how and why Brixton was home to so many people from music hall, early cinema and variety in the late 19th and early 20th centuries. She will also tell the stories of some of the performers, their careers and their fortunes in what was a precarious and unpredictable world.

This event is hosted by the Brixton Music Hall Project. 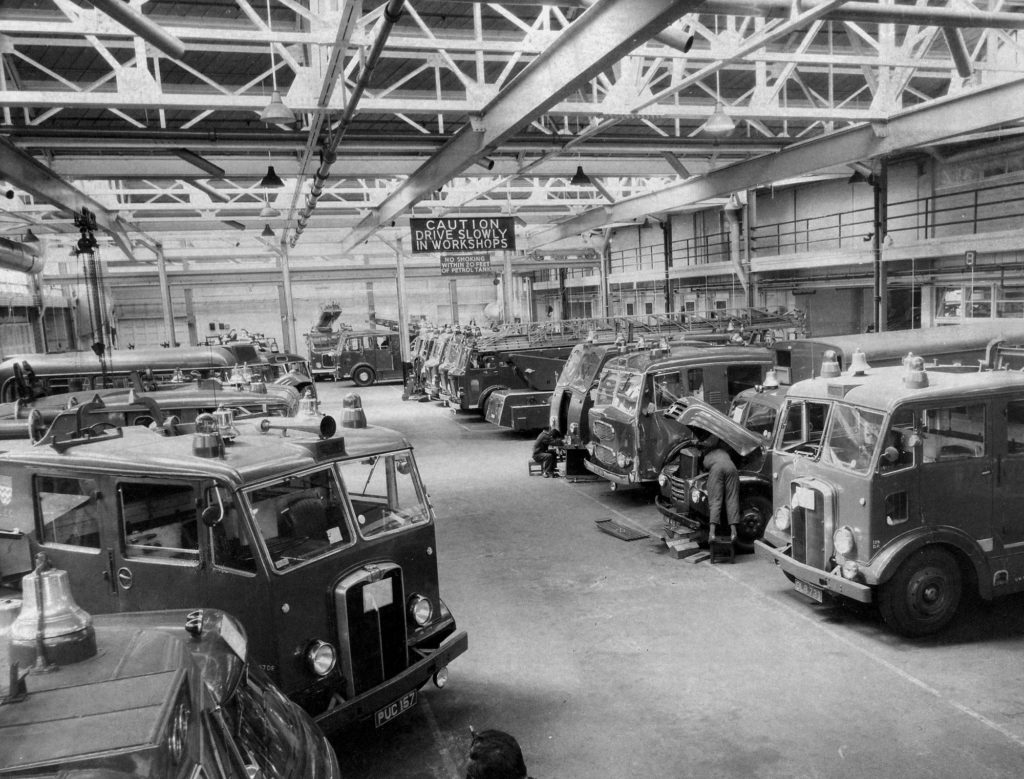 This is the first of a two part mini series. Using the London Fire Brigade Museum’s fascinating film and photo archives, the curators will be illustrating the Brigade’s history and presence in Lambeth from the Albert Embankment Fire in 1918 to the present day.

To access this  premiere screening, which will only become available at the time above, click on View here

This event is hosted by the London Fire Brigade Museum. 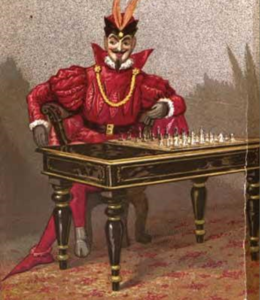 Militant activity – Chess in Victorian Lambeth and Beyond:

While it began as a game for the elite, during the second half of the 19th century people from all classes discovered the joy of chess, and vigorous chess clubs got going in Brixton and Streatham. This talk follows their early development, and meets the colourful characters, real and mechanical, who played the royal game locally: Howard Staunton, Isidor Gunsberg, Mephisto and others. Chess would never be the same again.

This event is hosted by the Streatham Society. 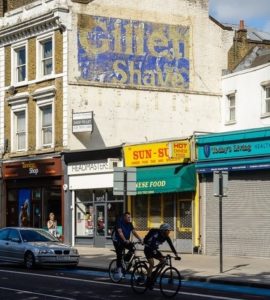 This virtual walk from Clapham North to Clapham Common explores the fading remains of old advertising, typically found painted on walls. In a one mile stretch, we will discover the remains of 12 signs and hear about the research into the companies advertised. The walk was developed by Sam Roberts (aka Mr Ghostsigns) with photographs and sign reconstructions by local photographer, Roy Reed.

This Clapham Society event is hosted by Lambeth Archives.

View the rest of the programme