Lambeth’s 2023 Holocaust Memorial Day commemoration will take place at Lambeth Town Hall and online on Sunday, 22 January at 3pm, with keynote speaker Joan Salter MBE, and music and readings from local schools. Members of Lambeth Council will also attend, with lessons read and music performed by pupils from local schools. 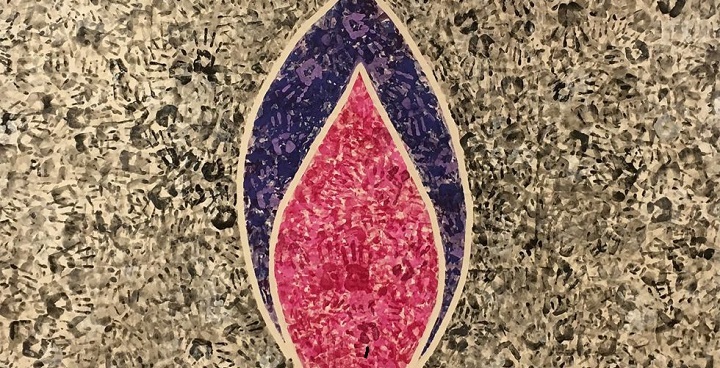 Lambeth marks Holocaust Memorial Day on Sunday 22 January from 3pm to 4.30 pm in the Assembly Hall at the Town Hall with a programme including a welcome from Cllr Claire Holland, Leader of Lambeth Council, a keynote speech from Holocaust survivor Joan Salter MBE, and readings and musical performances from children from Lambeth schools. This will be our first live HMD event since before the Covid-19 pandemic – but you can also join online.

Ordinary people – Our theme this year

It’s tempting to think of everything and everyone caught up in genocide as extraordinary. The amazing survivors’ stories. The rescuers and resisters who took great risks to help. The extreme depths gone to by those who actively perpetrated the Holocaust, or carried out genocides in Cambodia, Rwanda, Bosnia and Darfur.

But the people persecuted weren’t criminals or enemies of the state – just ordinary people chosen as victims.  And ordinary people just like us made the choice to be bystanders, rescuers, witnesses – and perpetrators. Some ordinary people chose to hide, to resist, or to help others. But others chose to ignore what was going on around them, to let genocide continue in their own countries.

At the Holocaust trials, Hannah Arendt coined the phrase ‘the banality of evil’ – recognising that not all evil acts are done hands-on by evil people, but most are the result of ordinary people obeying orders – railway workers loading people into trains, secretaries typing the records of genocide, doctors choosing victims for medical experiments, neighbours wielding machetes in Rwanda, school teachers turned concentration camp guards in Bosnia.

Cllr Donatus Anyanwu, Lambeth’s Cabinet Member for Stronger Communities, Leisure and Sport, said: “The theme of the day is how ordinary people went through extraordinary events. Some survived genocides in Eastern and Western Europe, in Africa and Asia. Some ordinary people – not all – went to extraordinary lengths to rescue and protect others.

“This seems a fitting time to remember that Lambeth is now a borough of Sanctuary, a place that welcomes and values the contribution of refugees, migrants and those seeking sanctuary who to come and rebuild shattered lives.”

“We hope today also inspires ordinary people, such as ourselves, to realise we can perhaps play a bigger part than we imagine in challenging prejudice now and in the future.”