School children throughout Lambeth are gearing up for another year of exciting sporting activity when the London Youth Games recommences later this month. 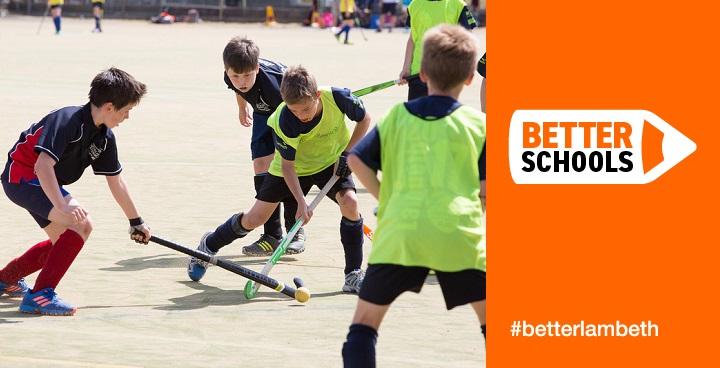 School children throughout Lambeth are gearing up for another year of exciting sporting activity when the London Youth Games recommences later this month.

With the competition recently celebrating its 40th anniversary earlier this year, children will once again be able to try their hand at everything from rowing to fencing as they compete to be crowned champions of London.

Last year saw an incredible 1,603 Lambeth children take part in 30 different sports, with 734 of those selected to represent the borough at London Youth Games open competitions across the year. Lambeth finished 18th overall among the 33 competing London boroughs and will be hoping to climb up the league table in 208.

The 2018 season gets underway in spectacular fashion with the annual London Youth Games cross-country race at Parliament Hill on Saturday November 18 – the event where a certain Mo Farah once competed for his home borough of Hounslow – before the season comes to a close next summer with a weekend of exhilarating sporting action at the Crystal Palace National Sports Centre.

So could we perhaps be getting ready to see the next sporting superstar emerge from Lambeth? We’ll have to wait and see.

Cllr Mo Seedat, Cabinet Member for Community Safety, said: “The London Youth Games is a fantastic competition that gives our young people the opportunity to try new things, work together, compete and most of all, have fun. Lambeth always has a huge number of participants, we’re a borough with so much energy and enthusiasm, I’m sure this year will be no different. Let’s see the next British sporting superstar come from one of our brilliant schools.”