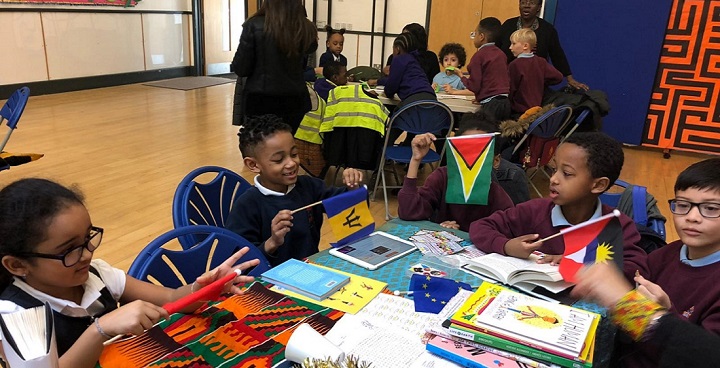 This is the 11th consecutive year that over 98% of families have been offered a place at the school of their choice.

The details were revealed on National Offer Day, when children across the country find out where they will be starting school in September. Parents and carers were asked to list up to six schools of their choice in order of preference. They applied through their home borough for any state school anywhere in England.

Lambeth is part of the pan-London system which links with the other 33 London authorities and five surrounding Councils. This collaboration enables the process to work smoothly, as the vast majority of preferences made by Lambeth residents are within London.

Across London as a whole, 98% of children due to start primary school this September have been offered a place at one of their preferred schools.

Abrilli Phillip, Lambeth Council’s Director of Education and Learning, said: “Choosing the right first school for your child is a huge step for any family, and it can be stressful at the best of times. Everyone wants to find a school where their child can be happy, safe and reach their full potential.

“Coronavirus has caused unprecedented disruption for all Lambeth’s schools, pupils and families over the last couple of years. Offering a reception place in a Lambeth primary school for this September to every child who had an application is a tremendous achievement.

“We’re delighted that all those families, and all our new pupils, can now start planning for the new school year with renewed confidence.”

London primary schools received 89,618 applications in total this year, a 1.3 per cent decrease compared to last year, according to figures published on National Primary Offer Day 2022 by the Pan London Admissions Board, the body with overall responsibility for coordinating school admissions in the capital.

The Pan London Admissions Board has overall responsibility for the school application co-ordination scheme in the capital. Membership includes representatives of the Association of London Directors of Children’s Services, the London Inter Authority Admissions Group and the London Grid for Learning. 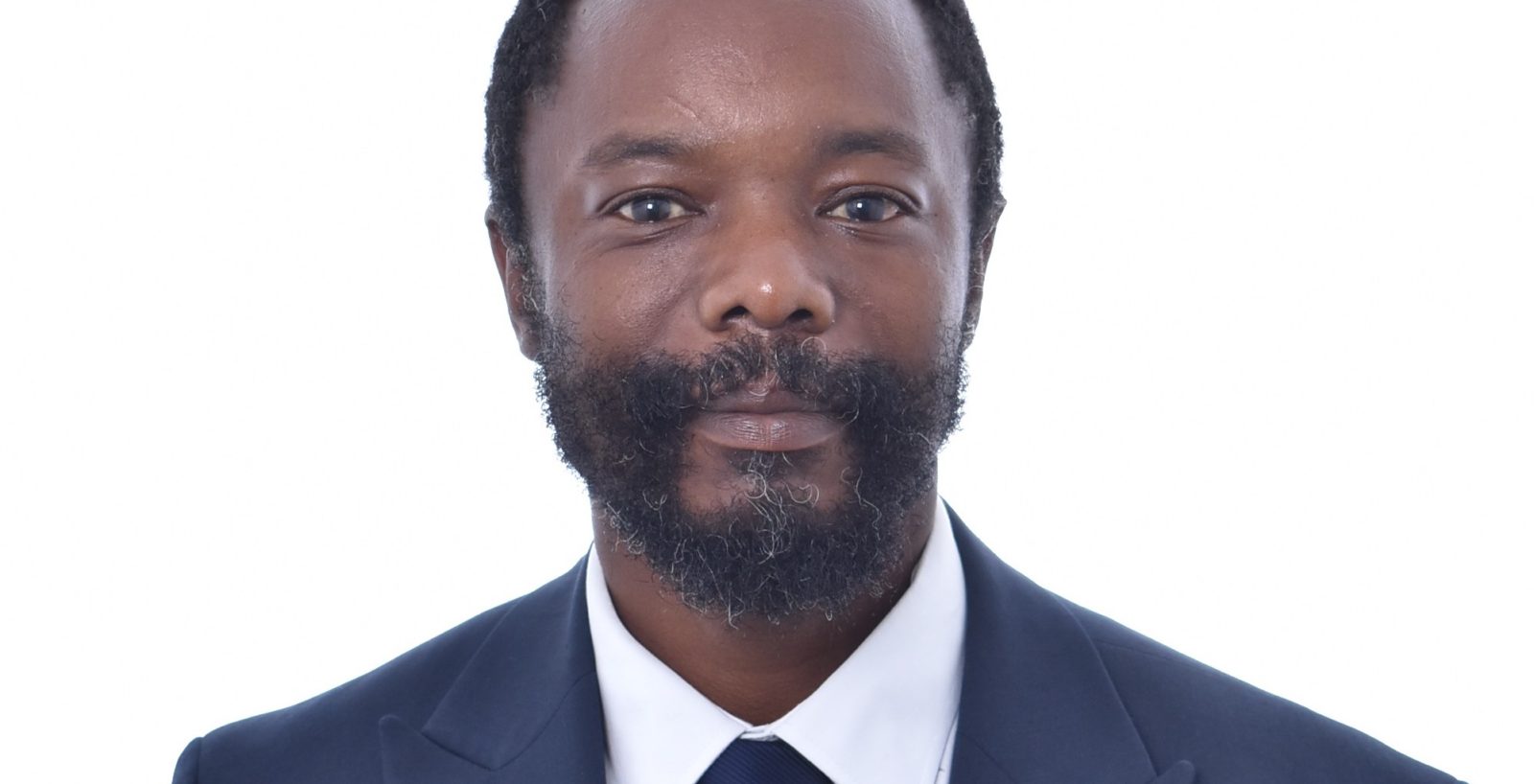 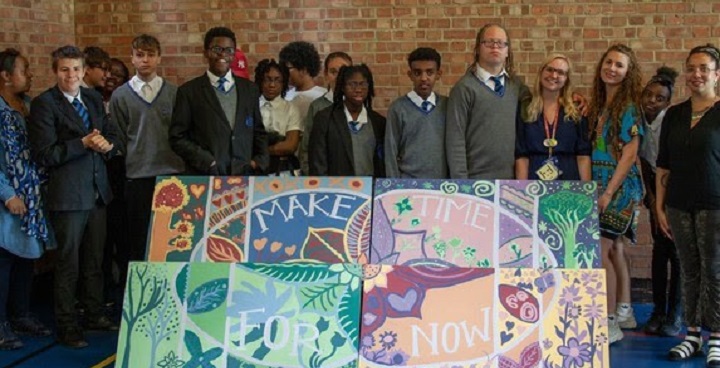 Present in the Moment – Celebrating the artist in us…