Every child who applied for a reception place in a Lambeth primary school for September 2018 has been offered one, new figures have revealed. 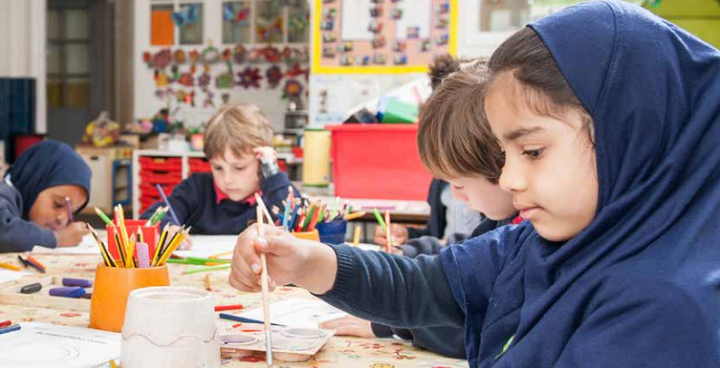 On the day that children across London find out where they’ll be starting school this autumn, it has been revealed that, in Lambeth, 84.2% of applicants (2,315) received their first choice school and 8.9% (245) their second choice. In total, 98% of applicants received a preference school.

This is the seventh consecutive year that over 90% of families have been offered a place at the Lambeth school of their choice.

Families applied for primary places through a pan-London system which linked Lambeth with the other 32 London authorities and 5 surrounding Councils. Parents and carers were asked to list up to six schools of their choice in order of preference.

Lambeth received 2,751 applications for primary school places this year, a slight fall on the 2017 figure. The vast majority of the applications were made online, with the number of paper applications falling from 609 in 2014 to 22 this year.

A council spokesperson said: “Deciding on your child’s first school is a difficult process and we are delighted that we have again managed to offer all these families a place for the coming year.”

“It is particularly pleasing that, once again, 98 per cent of our children will be going to the school of their choice.”