Lambeth Council and its partners, including community-focused arts organisation The Brixton Project, hosted a successful Windrush Day 2021 celebration with the borough’s activities highlighting the contribution of the Windrush Generations continuing through the coming weeks. 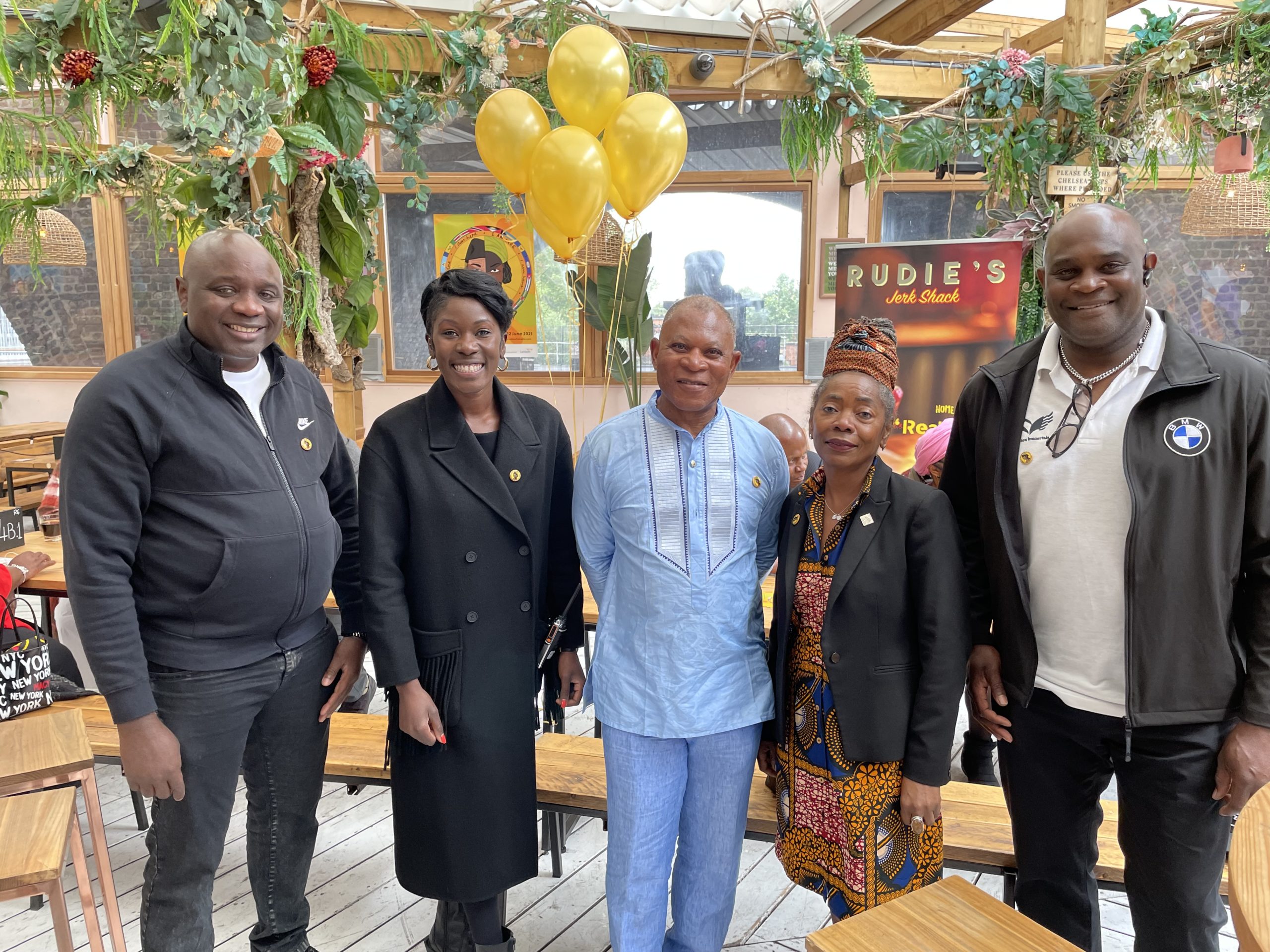 On Windrush Day the borough held a series of events with the theme I am Here which acknowledge and celebrate the stories of the Windrush generations of Lambeth. Our Windrush new Windrush anthem by Pegasus Opera was launched on the day.

At 10.27am we saw people across Lambeth join us in playing our unique version of Jimmy Cliff’s song ‘You can get it if you really want’ which schools across Lambeth taking part, and the song was also broadcast on Colourful FM so everybody could take park.

Cllr Sonia Winifred, Lambeth’s Cabinet member for Equalities and Culture, said: “We have worked hard to make Lambeth the key location for Windrush Day celebrations with the council playing its role, but activities in the borough also organized by others to help create unity and share the message.

“As well as organising schools to join our Windrush art projects and sing-along, a special lunch for members of the Windrush generation and their descendants, we saw the Jamaican High Commission hold a commemoration in Windrush Square and Brixton Village organise their own series of events.”

Last night Lambeth Libraries hosted an online discussion title African, Caribbean and British Roots: Who do you think you are? from 7pm with spaces at the online event available to book via Eventbrite. The session let by historian Paul Crook will discuss how families can trace their roots, and his own work in this field.

A Saturday Quiz Time – Windrush will following on Saturday, June 26 from 10am that can be joined via the Lambeth Libraries Facebook. The quiz to commemorate Windrush Day will be an opportunity to learn about the huge contribution the Caribbean Community has made to British life.