Lambeth’s Climate Assembly’s 50 residents have been discovering solutions to tackling carbon emissions in the borough across three themes: transport, businesses, and homes. 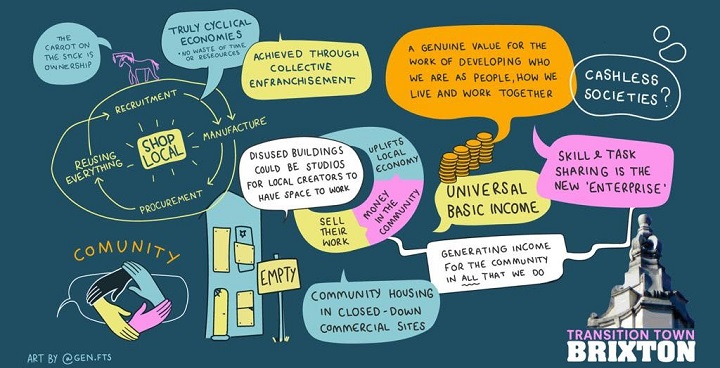 Over the last two weeks, during Phase 2 of Lambeth’s Climate Assembly, 50 residents have been discovering solutions to tackling carbon emissions in the borough across three themes: transport, businesses, and homes. During Phase 1, assembly members learned about the climate crisis and possible pathways to get to net zero which also provide co-benefits of improved livelihoods and reduced inequality. The outcome of these learning and discovery sessions during Phase 3 will be to recommend a set of principles, guidelines and actions for a borough-wide climate action plan.

What is net zero? Net zero refers to a state in which the greenhouse gases going into the atmosphere are balanced by removal out of the atmosphere. The term net zero is important because – for CO2 at least – this is the state at which global warming stops. Read more FAQs

Coming together in discussion workshops

Across Phase 2, the Assembly have spent Thursday evenings listening to presentations from experts working on climate change and Tuesday evenings virtual breakout rooms engaged in structured discussion exploring questions such as:

Responses ranged from specific ideas such as….

…to powerful statements about fair consultation over the long term…

As with all citizens’ assemblies, in addition to giving a diverse group of people the time and space to come up with their preferred solutions to complex problems, hearing from most affected groups is crucial to making sure the final recommendations are fair and balanced. As part of this, Lambeth’s Climate Change team hosted two focus groups with people with disabilities and young people to understand their hopes and fears about the climate crisis – the findings will be presented to the assembly. Two youth councillors, Prisca and Jeminat from Lambeth’s Youth Council, presented their responses directly the citizens’ assembly, urging members to consider environmental justice between and within generations.

“We can’t forget about the people who have been in Lambeth forever. Even if we can’t create a perfect utopia, we can create one that’s close to it. We would like the citizens’ assembly to listen to young people and include us in decision-making because we are the future.” Lambeth Youth Council

As well as hearing about lived experiences, listening to evidence from outside speakers about what can and is already being done to get to net zero helps assembly members develop radical yet realistic recommendations. To frame their ideas on transport and energy use, they heard quick fire presentations on their top suggestions from 7 expert speakers.

In the final speaker session, assembly members heard from inspiring organisations on their doorsteps in Lambeth. Firstly, Rebecca Trevalyan, co-founder of Library of Things spoke about switching to a local circular economy. Then volunteer directors Kate Crawford and Nick Anim from Transition Town Brixton, discussed their approach to visioning and making Lambeth fairer, greener and more cooperative. They shared examples of their visions made real including Lambeth Community Solar, the Brixton Pound, the Remakery and Incredible Edible. You can watch their ‘What If’ video here!

This week, assembly members will be bringing everything they have heard and discussed together in their recommendations in the final Phase 3. 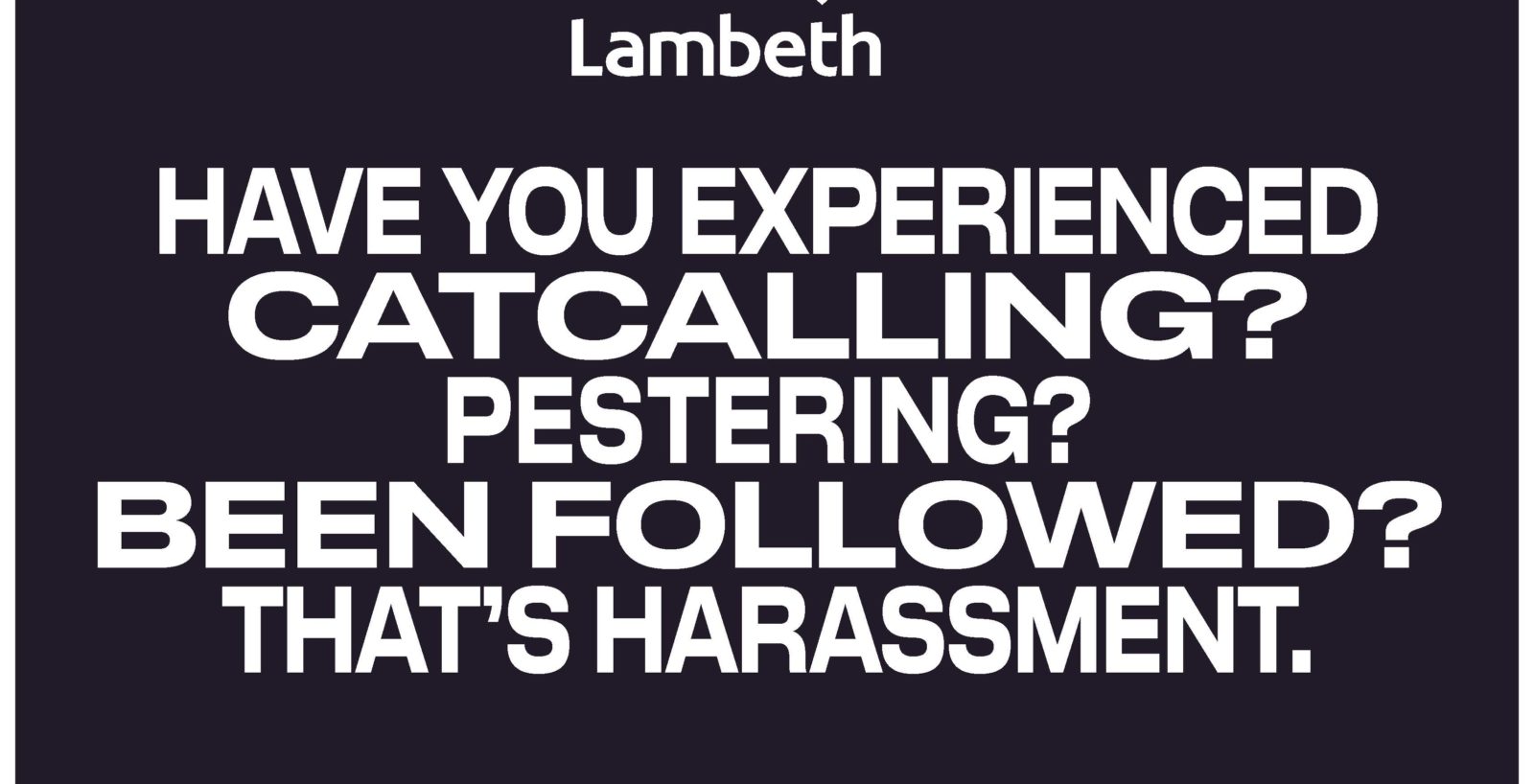 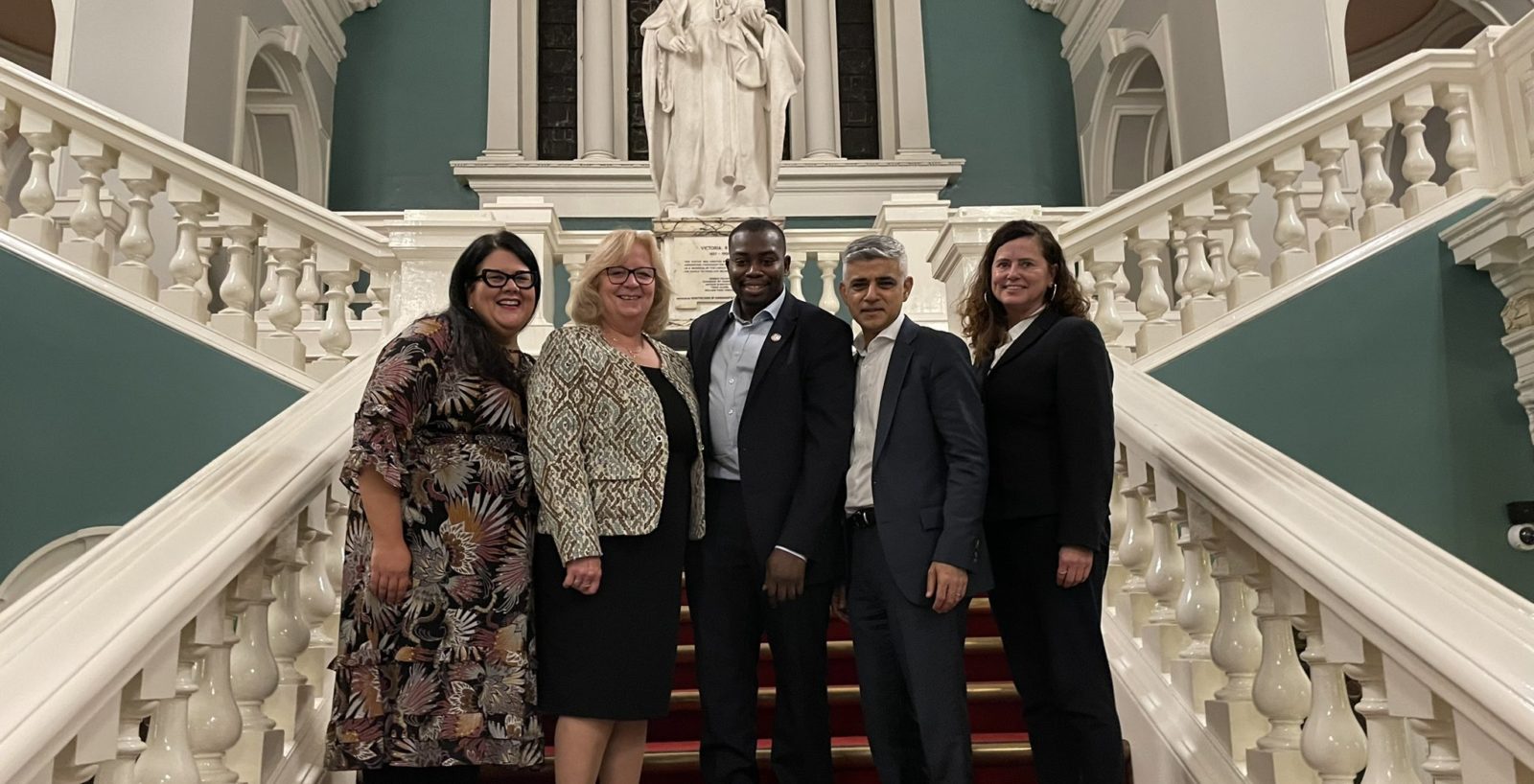