In Lambeth we have three parliamentary constituencies and there are several candidates in each constituency. On Thursday 7 May you can vote for one of the candidates. 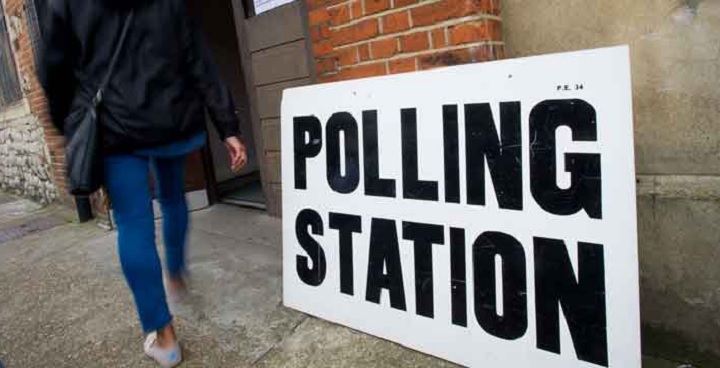 The next UK Parliamentary general election will take place on Thursday 7 May.

The general election is your opportunity to choose the Member of Parliament (MP) you want to represent your local area (constituency) in the House of Commons for the next five years.

In Lambeth we have three parliamentary constituencies in Dulwich and West Norwood, Streatham and Vauxhall.

There is a choice of several candidates in each constituency and on Thursday 7 May you can vote for one of the candidates. The candidate in your constituency that receives the most votes becomes your local MP.

To find out more about the general elections in Lambeth, including where and how to vote, visit www.lambeth.gov.uk/elections-and-council/elections