LGBT+ History Month in Lambeth celebrates the diversity of our communities and Lambeth’s commitment to equality with events in Lambeth Libraries. 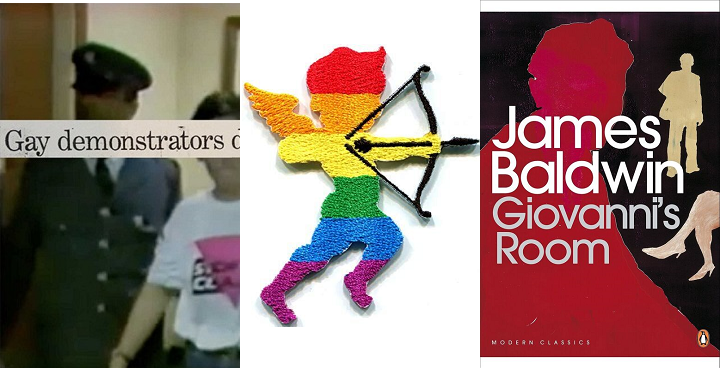 February is LGBT History Month . 2019’s theme is Peace, Activism and Reconciliation. – exploring LGBT+ activism in the 50th year since the Stonewall Riots. Lambeth Libraries will host a series of events including Q&As with local authors, reading sessions for all ages and art exhibitions that explore the contribution LGBT+ people have made to all our lives.

Cllr Sonia Winifred, Cabinet Member for Equalities and Culture, said: “Lambeth Libraries have co-ordinated this programme to give an insight into LGBT+ history, giving us all the opportunity to understand and challenge discrimination and promote equality, diversity and inclusion. The vibrancy of Lambeth is very well reflected in the diversity of our communities and our commitment to equality. I hope you will join us.

Get a guide to what’s on when and where from your local library or download from Lambeth’s information pages.