A new independent report on London’s parks scores Lambeth third highest for the work the council and citizens do to make our environmental assets greener and healthier. 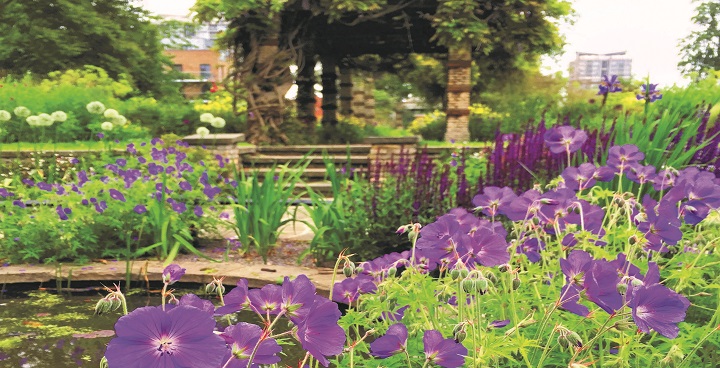 The Good Parks for London Report 2018 evaluates ‘green spaces’ management by local authorities against 10 criteria. Lambeth’s parks scored third of all 33 London boroughs, with 39.5 marks from a possible 50. Our highest marks included quality and events. We’re also the highest-performing council to have services delivered in-house rather than contracted in.

Cllr Sonia Winifred, Lambeth Council cabinet member for equalities and culture, said: ‘This report looks objectively at the time, effort, innovation and energy councils and volunteers invest in London’s parks. It benchmarks and highlights good practice in boosting biodiversity and our residents’ health, and making our boroughs ever better places to live.’

Quality scores are based on two independent awards:

Parks for London score this category based on proof of a mix of “charity and commercial events that increase public use of parks and promote social cohesion.” EventLambeth work with the organisers of almost 300 community, charity and commercial events in our parks for up to a million people – including the annual Lambeth Country Show which has become so important to the community.

Friends of the parks

This report comes at a time of continued cuts to Council budgets, and while London faces growing environmental concerns around air quality. It highlights the vital work done by ‘Friends of’ groups to sustain the environment in parks, cemeteries, gardens, and woods. Lambeth’s ‘Friends of’ network does vital work in conservation, local history, innovative organic farming, mental health and wellbeing gardening projects. Kevin Crook, Assistant Director in charge of the Lambeth Landscapes team, said: ‘The best practice examples in this report are a talking point for us and the Friends groups – they inspire us for next year.’