The charges included falsely claiming that her vehicle had broken down at the time of the parking offences, and that she had been awaiting vehicle breakdown recovery.

She was handed a 12-month suspended sentence, 100 hours unpaid work and ordered to pay back a cancelled parking ticket and prosecution costs.

Lambeth calls for action to support the Windrush generation

Lambeth council has called on the government to increase its support for residents affected by the Windrush scandal and has written to all residents to urge those affected to... 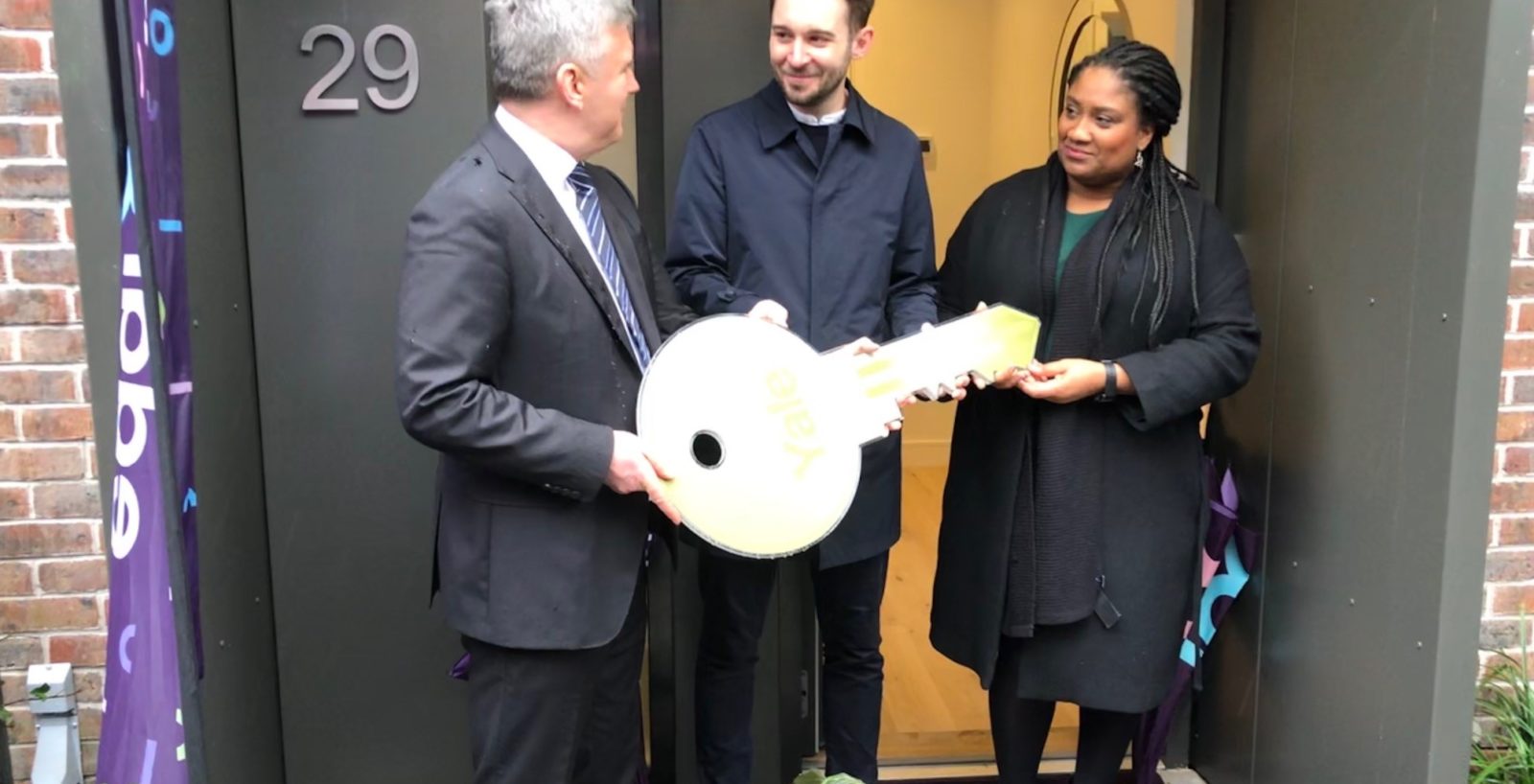 Lambeth Council has worked with EDAROTH to replace a set of derelict garages with new council homes. Using new methods the homes were built off-site, before being assembled in... 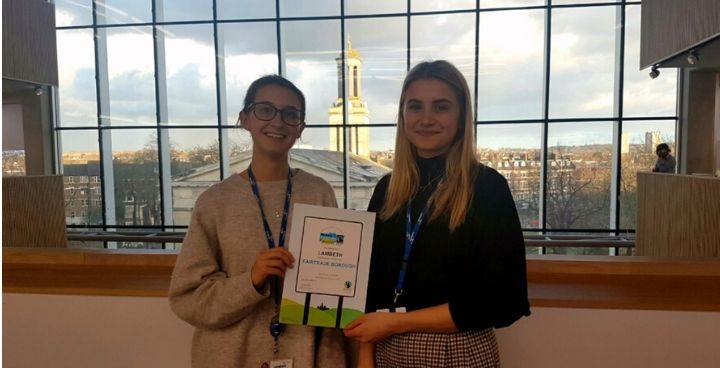 Lambeth Council has been awarded the Fairtrade Borough status, following our commitment to support the Fairtrade Mark in Lambeth.