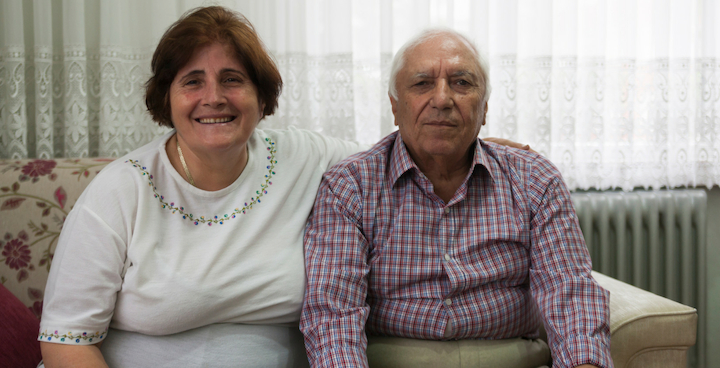 When Muhammad was referred to Lambeth’s Adult Social Care team, he had experienced two strokes, resulting in left side weakness, reduced mobility and loss of the use of his left hand.

His wife Mira cared for him full time, supporting him with personal care, housework, meal preparation, paperwork, finance, medication management, accessing the community and attending hospital appointments. She was struggling to cope and needed help.

Lambeth Council initially provided 6 hours of extra care per week, giving Mira a much-needed break during the week so she could continue to look after Muhammad at home. After Muhammad had another fall, resulting in a hospital visit, this care package was increased to 16 and a half hours per week.

Mira’s health was already beginning to be affected due to the caring duties, and the cramped conditions of their home. As a result, Lambeth carried out a further assessment for extra care and it was recommended that Muhammad and Mira move to extra-care accommodation. They were both delighted to move into a lovely two-bed flat in an extra-care scheme in the borough in May this year, and have settled in very well.