October 11 is the 33rd anniversary of the first Coming Out Day, which is celebrated today in the USA,  Eire,  Switzerland and the Netherlands as well as here in the UK. 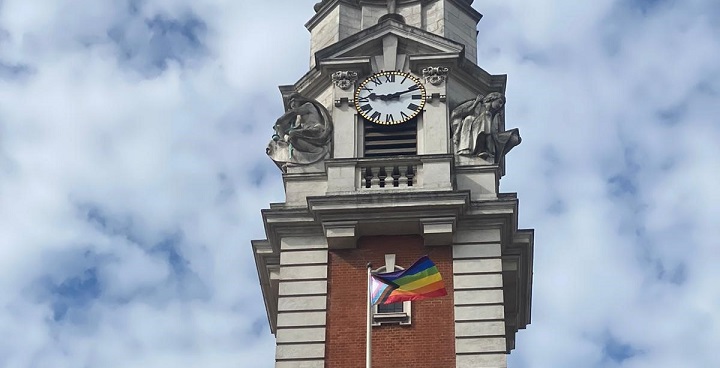 NCOD was inaugurated in the USA by 1988 by psychologist Robert Eichberg and political leader and long-time activist Jean O’Leary. The date of October 11 was chosen to mark the anniversary of the 1987 National March on Washington for Lesbian and Gay Rights. Eichberg said: “Most people think they don’t know anyone gay or lesbian, and in fact, everybody does. It is imperative that we come out and let people know who we are and disabuse them of their fears and stereotypes”.

According to ONS data, Lambeth had the highest LGBTQ+ population in the UK between 2013-15 –  with an estimated 5.5% of the borough identifying as either gay, lesbian or bisexual. Changes to the National Census earlier this year – with questions about sexuality included for the first time – will give an updated picture of the size of the community now. 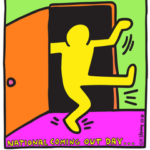 Coming out as LGBTQ+ STILL MATTERS. When people know someone who is LGBTQ+, they are far more likely to support equality under the law. Beyond that, our stories can be powerful to each other.

We also know that without accurate information about the LGBTQ+ community, it’s impossible to plan to meet people’s needs – for example, NHS services. Chris French, founder of Lambeth Links community forum, said: “We need to ensure that the needs for this community are given to the right people, like the NHS in Lambeth. For example, mental health services – LGBTQ+ are disproportionately affected.”

We know that coming out can take time and courage and Lambeth LGBTQ+ Council staff are working with the Council to ensure that we reflect the diversity of the population we are working for in a place where diversity is valued and celebrated.

For more on coming out, and on living authentically however you identify, visit the Human Rights Campaign Coming Out pages.

Celebrities Come Out for Equality

Whether it’s coming out as lesbian, gay, bisexual, transgender or queer, actors, athletes, musicians and YouTube sensations have helped advance the movement for equality this year.