Lambeth Council is seeking the views of residents, local businesses and visitors about extending its current PSPO, which prohibits the possession and misuse of Novel Psychoactive Substances (NPS) in the borough. 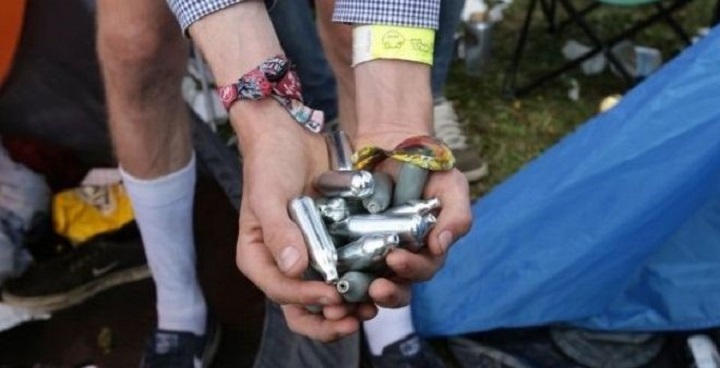 What is a PSPO?

It is an Order that bans specific behaviours and activities within a defined area. We must show that anything that we ban is having a persistent, unreasonable and detrimental effect on the quality of life of people who live, work and visit that area.

What are Novel Psychoactive Substances (NPS)?

NPS used to be commonly known as ‘legal highs’. They often contain one or more chemical substances which produce similar effects to illegal drugs. Nitrous oxide, or ‘laughing gas’, is a well-known example of an NPS.

Why do we need our PSPO extending?

On May 26 2016, the Psychoactive Substances Act became law. The new act does not make it an offence to be in possession of or to misuse NPS. This means Police Officers and Council Officers cannot stop such activity or behaviour without a PSPO.

A PSPO lasts for a maximum of three years, after which time it can be extended providing there is evidence that it should be. Our research has identified that:

What behaviour is banned?

The order prohibits the “ingestion, inhalation, injection, smoking, possession or otherwise use of intoxicating substances”.

What will happen if the PSPO is extended?

Nothing, the PSPO already exists. The proposal is to extend the current order for a further three years, this means it would expire in August 2021.

What will happen if the PSPO is not extended?

The Order will expire at midnight on the 16th August 2018. From that point onwards authorised persons would not be able to seize NPS or fine those in possession or misusing NPS in Lambeth.

We recently launched a six-week consultation on whether or not to extend our existing PSPO. This consultation will close at midnight on Sunday 29 July 2018. Have your say on Extending Lambeth’s Psychoactive Substances Public Space Protection Order (PSPO) Consultation.