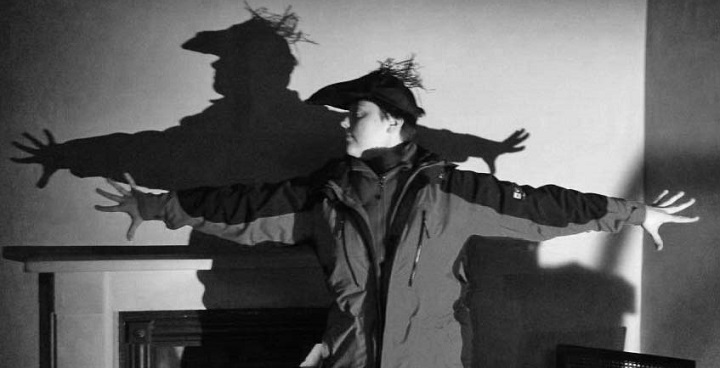 Tale of friendship, love and loyalty

At the centre of Snow Q are lifelong friends Gerda and Kai. When winter comes, ice enters Kai’s heart; when Kai disappears, Gerda embarks on a quest to rescue them, meeting a wise, at times acerbic, Crow who tells stories in an extraordinary hybrid language, ‘Ponglish’. 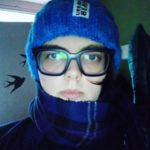 Gerda and Kai are played by Anglo-Polish actors Rita Suszek and Maria Ziolkowska. Writer Maria Jastrzębska re-imagined the story with poems in three voices. Maria says “As a child I was greatly disturbed by the idea of ice falling into your heart. Could someone’s tears melt it? I wanted to use this story to ask what it is that keeps us disconnected from one another and everything around us.  How do we truly communicate? Once ice has lodged in our hearts, can it melt?” Snow Q’s originally composed music, film, sound design and poetry in English, Polish and “Ponglish” show how language can transcend borders.

The performance is part of LGBT+ History Month for its exploration of gender. This Gerda and Kai both identify as non-binary. “When I started writing I knew Gerda and Kai were not going to be traditionally girl-and-boy”.