‘A different kind of theatre’ in Streatham

Arts, culture and events - Focus on Streatham - Health and Wellbeing 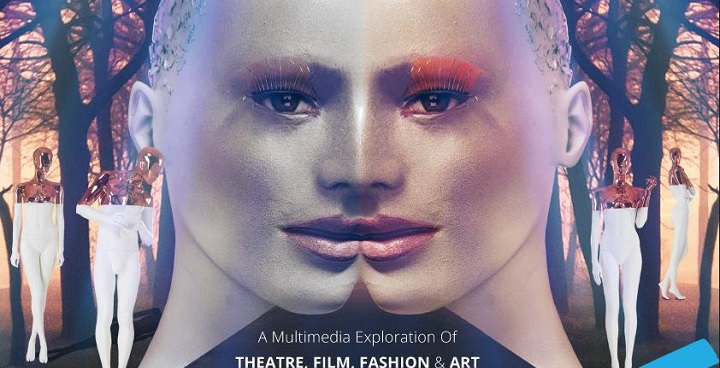 It’s a Multimedia exploration of theatre, fashion and art  – bringing together a cast made up of survivors of homelessness, mental health, addiction and disability, with live music from blind musicians. Using powerful monologues and film footage, the production aims to candidly lift the lid on the sometimes hidden, invisible and blind people in our communities. Courage is exercised to the max, when these real people go on a collective journey that changes their lives forever.

When Donald became homeless and ended up on the streets, he experienced a different side of life, and encountering different kinds of people has been his inspiration for Sozo. Sozo is a significant word –Greek for ‘Rescue’. ‘Rescue’ is the concept behind this performance. The aim of Donald’s social enterprise Pavement 2 catwalk is to transform people’s lives. Donald teams his art in helping people to recognise their true potential and to look about life positively. The Production is already creating a stir and much interest in the community!

For more about Streatham Theatre Space  and their regular theatre, comedy and music events for the community of Lambeth, see their information pages