Standing up for our community 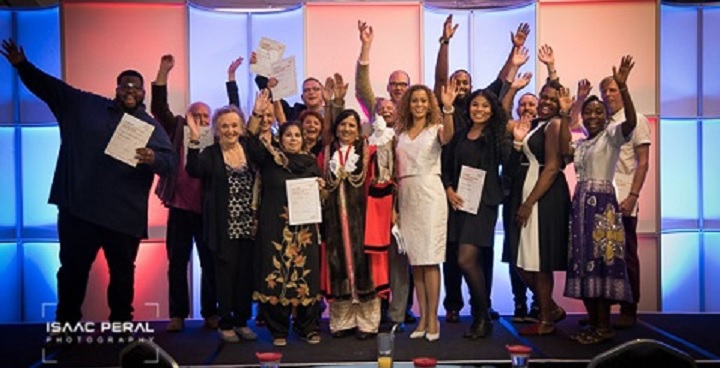 Held at the Kia Oval cricket ground, food growers, gardeners and good neighbours were among those honoured at the event which was hosted by barrister and Black Cultural Archives vice-chair Miranda Brawn.

Cllr Saleha Jaffer, Lambeth council mayor, said: “These awards recognise the community spirit and drive of the people of our borough when it comes to making the most of their neighbourhoods.

“I was delighted to note that this year we had a record number of nominations, with 165 entries and want to congratulate not only the winners from last night, but everyone involved.” 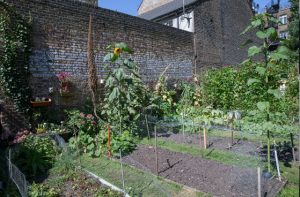 The awards were handed out in eight categories, including Best Community Garden, Best Food Growing Project and Young Resident of the Year.

The winners were presented with a prize on stage, which runners up also invited up to receive a certificate and thanks for their achievements.

Cllr Lib Peck, Lambeth council leader, said: “The Community Pride awards are a real highlight of Lambeth’s calendar because they showcase the sheer range and extent of activity going on in every corner of our dynamic borough.

“It was a pleasure to see people’s joy at being honoured with an award, to hear all their fascinating stories and to share their passion for making Lambeth a great place to live.” 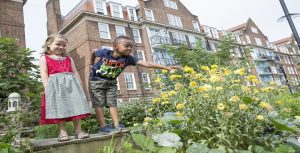 Resident of the year

Bringing your neighbourhood together

Voluntary or community organisation of the year

Young resident of the year

The private and community garden categories were judged by:

The food growing project was judged by:

Councillor Saleha Jaffer – Mayor of Lambeth and chair of meeting

The event was sponsored by Engie.