How to Succeed as a Young BAME Actor

A very interesting discussion with some of the most notable upcoming Black actors about the reality of their road to success. At the BFI Southbank, Friday 21 October at 5pm. 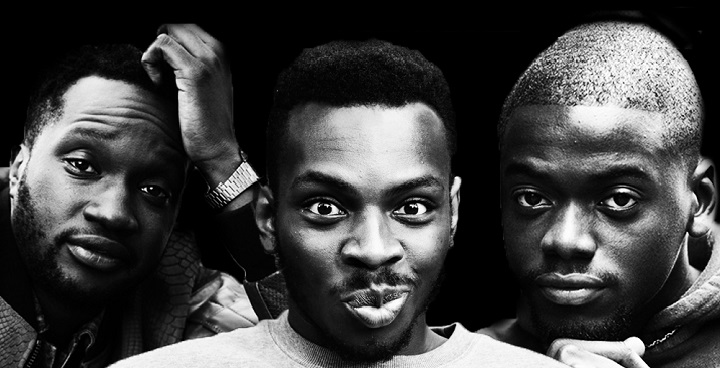 Disrupting the System: How to Succeed as a Young BAME Actor is the title of a panel discussion and Q&A session that brings together some of the most notable upcoming Black actors with a focus on their journey and successes to date. Hosted by Poet, the panel includes Arnold Oceng (Brotherhood, The Good Lie), Kayode Ewumi (Are You Being Served?, The Hood Documentary) and Daniel Kaluuya (Sicario).

In a year where diversity is at the forefront of discussion across all industries, Your Cinema takes a look at how these young Black actors have flourished while exploring new avenues for upcoming actors and filmmakers to do the same.

The event will be followed by networking drinks in the Blue Room at BFI Southbank.

Tickets cost £5 and can be purchased via the British Film Institute website.