The 1921 Census: stories from Lambeth’s homes and families

You can find out about your family 100 years ago with National Census results for 1921.  It’s a highly detailed snapshot of one night in summer between the Great War and the “Roaring ‘20s” 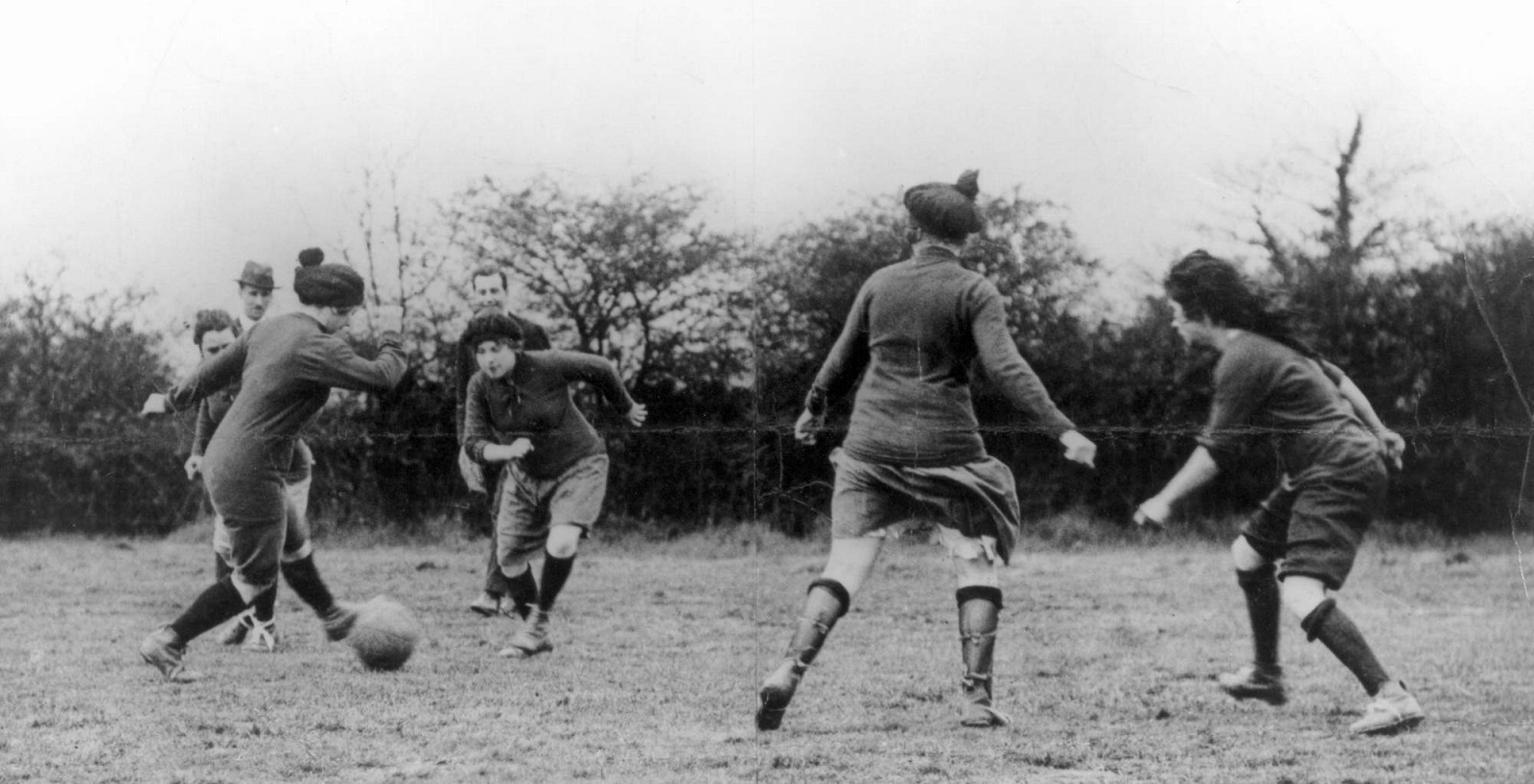 The National Census results for 1921 are live. You can go online and find out about your family 100 years ago – or who lived in your home. It’s a highly detailed snapshot of one night in summer 1921. 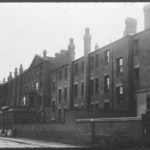 The Census is hugely important for social historians. It helps us understand what a different place Lambeth was 100 years ago – what jobs people did, what changed as we went from World War 1 to the “roaring ‘20s”?

Lambeth had an essential role in the 1921 Census – the old workhouse building in Black Prince Road became the national headquarters for collecting and processing the thousands of forms.

The 1920s was a decade of change. The BBC began radio broadcasting in 1922. Cinema grew to a ‘Golden Age’ with superstars like Charlie Chaplin. Electricity changed our homes and railways. After years of struggle, women got the vote in the “Jazz Age”. Life was much less healthy –  initiatives against TB were just starting and, like today, a mass vaccination programme was under way. The great ‘Spanish flu’ epidemic took 228,000 UK lives.

The 1921 Census of England & Wales is based on 38 million lives. For help finding the information you want, look at the 1921 Census frequently asked questions

For more images of Lambeth through time see Lambeth’s Archives: