Written by: Katherine Forrest, on behalf of Trading Standards team

Three more businesses have been issued thousands in fines for selling alcohol and knives to underage mystery shoppers. 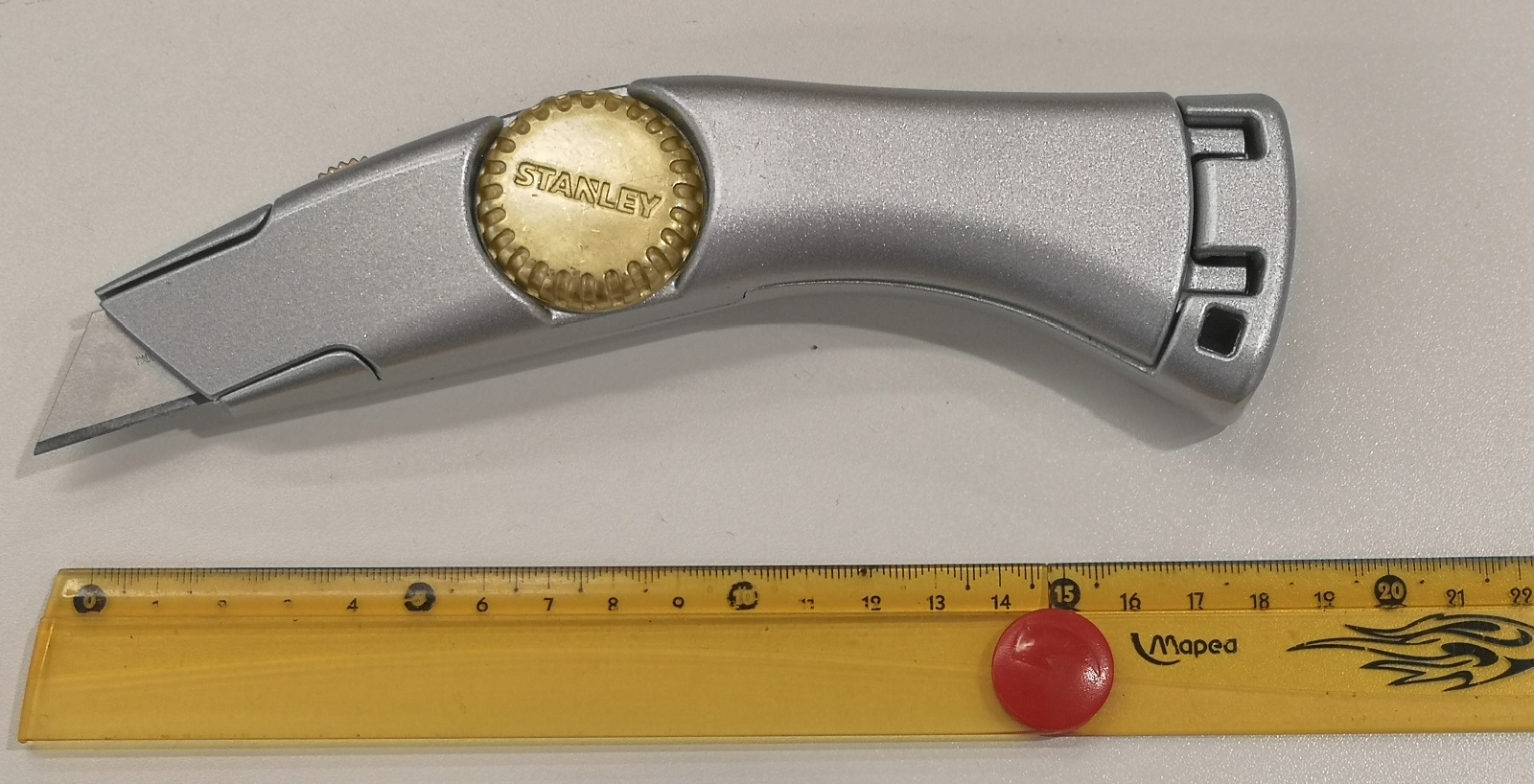 Trading Standards no-nonsense purge on illegal sales of alcohol and knives results in yet more Lambeth businesses held to account.

Following a £50,000 fine to Speedy Asset Services Ltd for selling a knife to a 15-year-old, Trading Standards once again found themselves in court with cases against businesses in the borough who have sold knives or alcohol to under 18s.

Over a week, three cases resulted in total fines and costs of £25,324.50 to the businesses. All three cases relate to planned operations by the Trading Standards team where young volunteers test a business’s ability to prevent underage sales.

A council spokesperson said, “In Lambeth we recognise the clear link between alcohol and knives being sold to under 18-year olds with harm to young people, antisocial behaviour and crime. We work with businesses to prevent such sales. However, when when a business fails one of our test purchase operations, we will respond in the most robust means available.

“The fines and costs issued to these businesses send out a strong message and we hope they act as a meaningful deterrent – selling to under 18-year olds comes at huge cost”.

Concerned about a business?

Lambeth relies on residents being its eyes and ears to help best focus our operations. If you are concerned a business is selling alcohol or knives to young people, you can email or callCitizens Advice consumer services on 03454 04 05 06. You can report the matter anonymously.