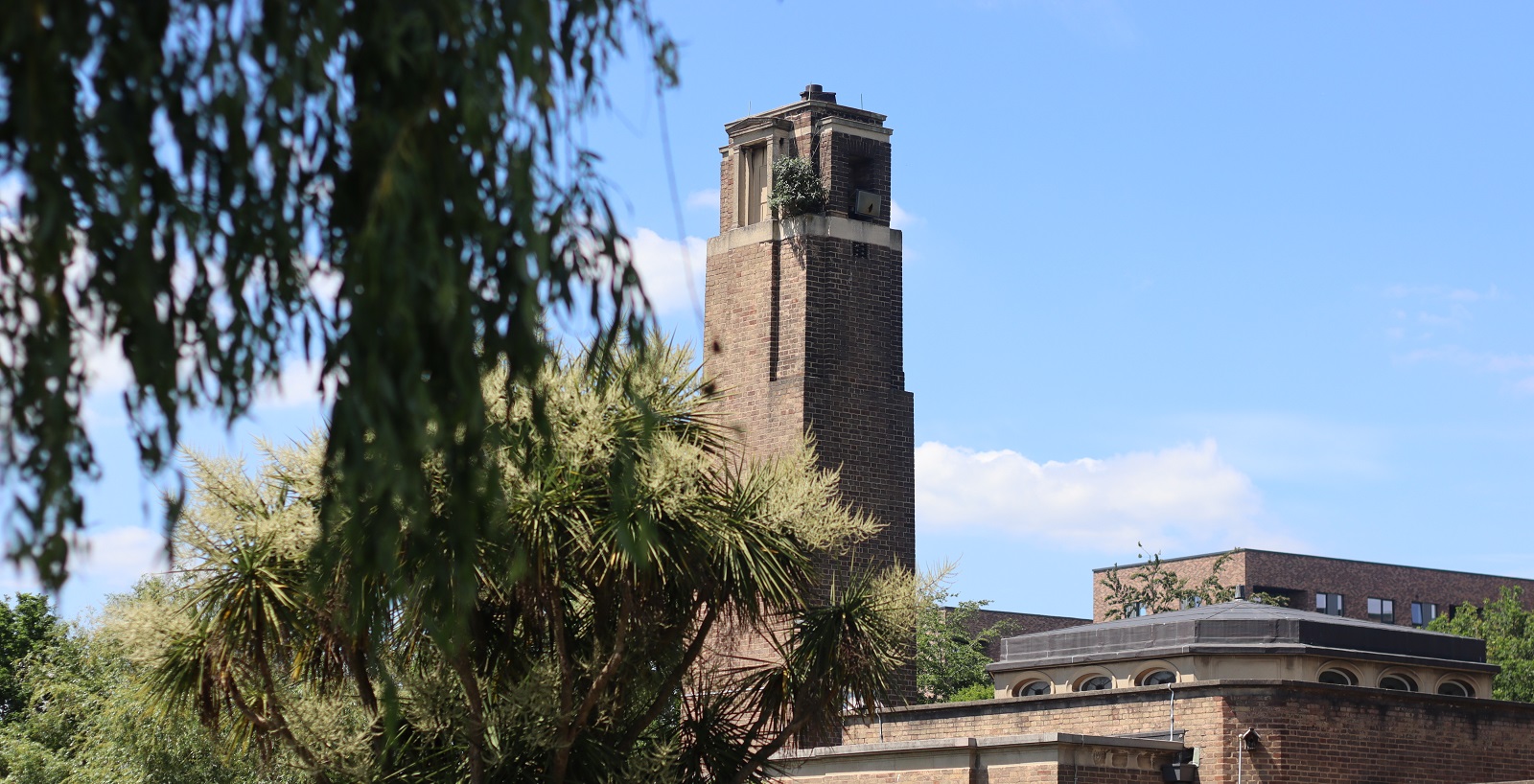 Replacing the gas-powered cremator at Lambeth Cemetery with a new electric one will reduce the council’s carbon footprint and increase energy efficiency.

The electric cremator cuts out 30-35 cubic metres of natural gas in each cremation, significantly decreasing pollution. Carbon emissions from an electric cremator on a green energy tariff are over 90% lower than gas and NOx is level is reduced to under 200g – more than 50% lower.

This is a different technology from that Lambeth fitted in West Norwood last autumn to reduce NOx emissions. Not using gas will reduce all carbon emissions.  Lambeth has commissioned one specialist contractor to disassemble the old gas cremator while another builds the electric cremator in the Netherlands. It will be shipped to Lambeth and lifted directly into the crematorium via crane.

We know the cemetery can be an emotional place for visitors, and we want to keep people informed, so notices around the cemetery will be regularly updated. If you have any queries related to the construction works throughout the project, please contact the Project Manager, Kyle Bradshaw.