Lambeth Council has commissioned international architecture practice, Grimshaw to develop the Waterloo Station Masterplan – to develop plans to transform the station and its surrounding environment. 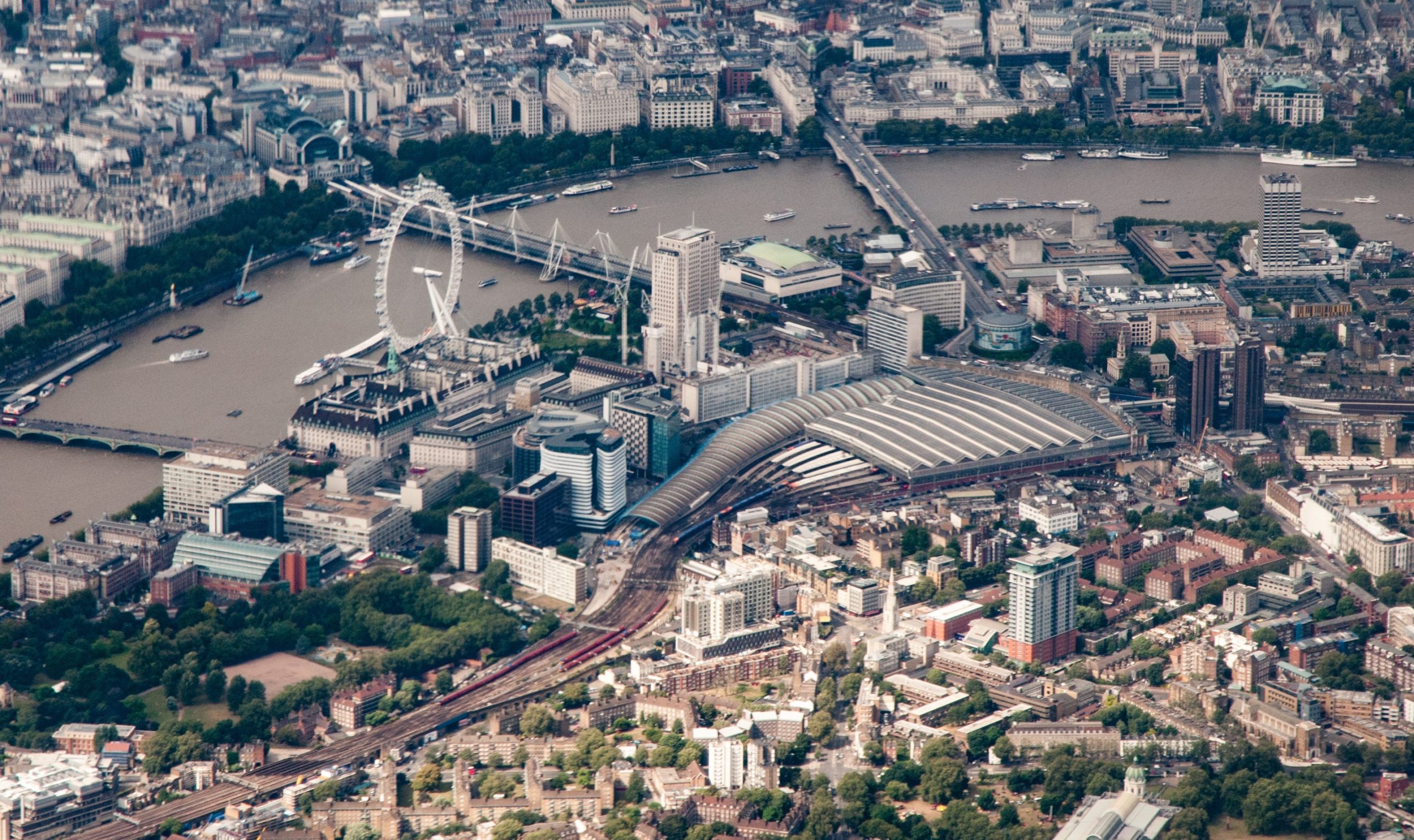 With 100 million passenger journeys throughout the year with 30 million visiting the many attractions and the cultural institutions in the area, there is a clear need to raise the bar for what the station can be in the future, elevating its role in London and for the local economy and community.

A plan will be developed with partners and community leaders to set out how this could be delivered over the short and longer term, to create an area that delivers a welcoming, inclusive and safe environment that reflects the importance of the station to the local and London economy and delivering for local communities.

Grimshaw will now set out a vision for Waterloo Station that embraces the rich commercial and cultural history of the area, while working closely with local residents, businesses and stakeholders to ensure the best outcomes.

It will develop a cohesive plan for Waterloo Station as well as the wider neighbourhood of Waterloo and South Bank. Grimshaw will produce a delivery plan of short, medium, and long-term proposals and how they would be funded.

Grimshaw was chosen as the successful bid after a competitive tender process led by Lambeth Council, which will work towards a net zero carbon station that supports the goals set out in the Council’s Climate Action Plan.

A cohesive plan for redevelopment of the area would improve the experience of passengers who are estimated to complete 100 million annual journeys from the country’s largest transport hub.

The investment would ensure everyone benefits from a public realm that easily connects the station to nearby neighbourhoods, including the world-renowned cultural institutions of the South Bank and The Cut, as well as Waterloo Road, Lower Marsh, Leake Street and The Sidings.

The commission will support Lambeth Council’s commitment to cleaner, healthier forms of travel by providing new routes for walking and cycling while also enhancing existing ones.

This will also reduce road danger and promote more climate resilient ways to travel with less reliance on motor vehicle journeys to support a shared target for the neighbourhood to achieve Net Zero by 2030.

The masterplan could help highlight opportunities to bring vacant commercial space for short-term leases aimed at small businesses and start-ups as well as benefits to the local economy, including higher pedestrian footfall.

Grimshaw will produce an interim masterplan report next year.

Cllr Claire Holland, the Leader of Lambeth Council, said: “Grimshaw has a depth of experience working on projects of a similar size and complexity, they understand that a bold vision is needed for the future of Waterloo Station to deliver a world class public realm.

“Their successful bid showed a track record of delivering large-scale infrastructure projects and displayed excellent local knowledge that can meet the goals of both Lambeth Council and our partners. Waterloo Station is the gateway for millions of people on their commute or on the way to visit the world-famous attractions on the South Bank.

“So it’s vital that we use this opportunity to reshape how people travel through the area, making it safer and easier to get around while ensuring the changes reflect the needs of the local community, businesses, and visitors over the years to come.”

Sir Peter Hendy, Network Rail’s chair, said: “Waterloo station is much more than a transport interchange. For nearly 175 years, it has played a vital role for the businesses and communities of the South Bank area, but we firmly believe it can play an even bigger role going forward.

“That’s why we’re looking for a plan with a clear vision and path to delivery, which we’re pleased to say this commission will provide. We look forward to working with Grimshaw and our partners on a masterplan that will deliver a world class station that supports the future success of the local area.”

Kirsten Lees, project lead and Managing Partner at Grimshaw, said: “The Waterloo masterplan comes at a critical moment in the future of London. Infrastructure not only needs to connect people and communities economically and socially but also has a greater responsibility to create a more equitable, mobile and sustainable future.

“We are incredibly excited to work with Lambeth and Network Rail to bring this to the wider plans for Waterloo and transform the area into a truly civic hub.”