Over 40% of voters in West Norwood’s online ‘People’s Choice’ photography competition chose the Cemetery’s Famous Fox as the star of the show. 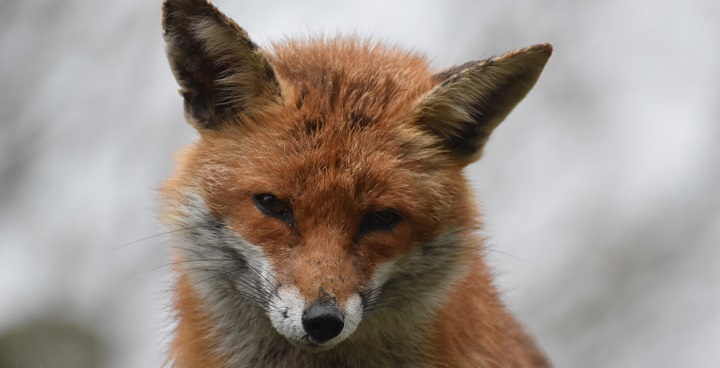 Joe said: “I have been taking pictures ever since I was little but I’d say over the last five or six years I have been taking it more seriously, and primarily focusing on wildlife headshots for the last three years. The Cemetery is home to a lot of wild birds and animals.

“Our Fabulous Famous Fox gets his name by possibly being the most photographed fox in West Norwood, as he is so friendly and gets “looked after” by the cemetery staff.  As he’s local and friendly I decided that getting some photos of him would work well for my social media so one day I took my DSLR Camera to work and caught him at a good time! He always seems to be happy to pose for a photo as long as he gets ham as payment!

“The People’s Choice competition run by Fest Norwood encourages local photographers to send in pictures of ‘my Norwood Life’. There were hundreds of entries but 18 of us shortlisted and the winning photo gets added to the digital display board at South London Theatre. It was the people’s vote so I won with over 40% of the public votes (over 400 votes in total). I really didn’t think I was going to win until the day before and saw how well my picture was doing as the other entries were very good so I just feel very lucky.”