Lambeth calls for the government to ensure that members of the Windrush generation and their children are eligible for the Home Office compensation scheme and for emotional distress to be taken into account. 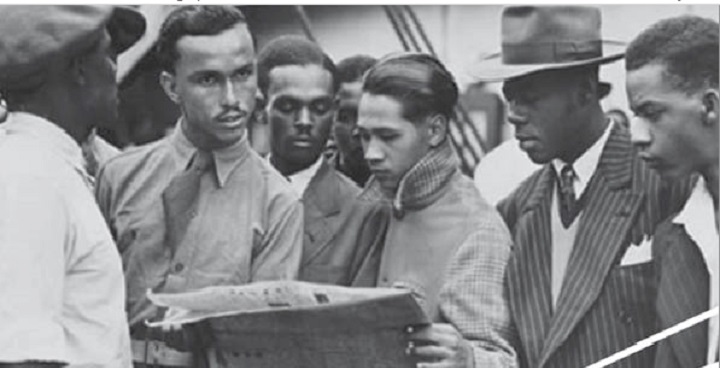 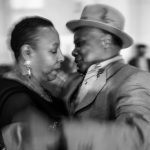 Lambeth Council has submitted a response to the Home Office’s Windrush compensation scheme.

The compensation scheme was proposed following the national scandal of members of the Windrush generation being denied their citizenship. There were reports of people facing wrongful deportation, losing employment and being unable to access healthcare due to the government’s policy of increased immigration checks with a high burden of proof. Amber Rudd, Home Secretary, resigned in response to the scandal and Prime Minster Theresa May apologised.

The ‘Windrush’ generation are so called after the Empire Windrush that arrived in the UK on 22 June 1948 carrying passengers from the Caribbean who were invited by the UK government to help rebuild the country after the Second World War It is estimated that around 550, 000 people from the Caribbean migrated to the UK between 1948 and 1973.

The Lambeth community played a key role in raising awareness of the scandal and supporting residents affected. The Black Cultural Archives held surgeries to support those affected by Windrush immigration concerns. Cllr Sonia Winifred has been working with residents affected for a number of years. In 2017 she wrote to the Home Office and Jamaica High Commissioner urging the government to take action. Earlier this year, Leader of the Council Cllr Lib Peck wrote jointly with Chuka Umunna MP and Helen Hayes MP to the Prime Minister calling on the government to rectify the appalling situation. Helen Hayes MP has raised the scandal in Parliament on numerous occasions.

In May 2018, new Home Secretary Sajid Javid appointed Martin Forde QC as the independent advisor to the scheme and launched a call for evidence which can be accessed here. Lambeth Council has responded to the call for evidence, urging the Home Office to ensure the scheme is as fair and flexible as possible. Lambeth calls for the government to ensure that members of the Windrush generation and their children are eligible for the scheme and for emotional distress to be taken into account when considering compensation.

It is expected that full council will pass a motion at council that urges the government to ‘Widen Windrush’ so that the scheme includes descendants and family members who came to the UK after 1st January 1973, publicise the legal challenge to the discrimination against Windrush descendants who arrived after that date, and call on MPs and other Councils to support this campaign. 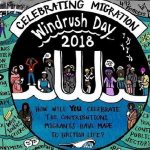 Cllr Sonia Winifred, Cabinet Member for Equalities and Culture, said: “The Windrush Generation, British citizens, have contributed significantly to rebuilding the country following the war. Nowhere is the contribution of these British citizens and their children more evident than in Lambeth. It was to Lambeth that the majority of the passengers from the Caribbean headed when they disembarked the Empire Windrush 70 years ago. Lambeth is proud of that history and remains an open, tolerant and diverse borough. The Windrush Scandal is a source of national shame. For people affected, nothing can right the wrong they experienced. However, the government’s apology and announcement to create a compensation scheme is welcome. I hope the government will create a fair and just scheme for the Windrush generation who continue to enrich our communities.”