Brixton will host a community celebration on Saturday June 23 that marks the 70th anniversary of the Empire Windrush’s arrival from the Caribbean, and the contribution to British life of the Windrush Generation. 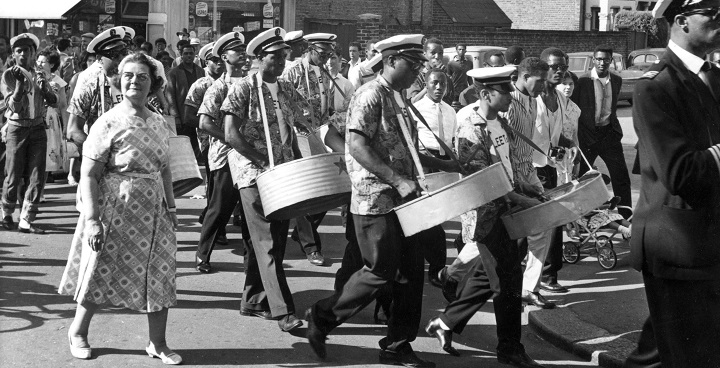 The event from 12pm to 6pm will be held in Windrush Square, which is named in honour of those who undertook the post-war migration to Britain from its former colonies in the Caribbean.

The event is being held as part of wider Windrush70 celebrations with a full schedule available at www.Windrush70.org.

The Black Cultural Archives, whose permanent home opened in Windrush Square in 2014, will also be running events during the celebration, and hosting the installation of a new Windrush70 commemorative sculpture.

The Deli Jerk Centre International, Caribbean Cuisine and Jamaica Deli will have stalls in the square selling Caribbean cuisine and Lambeth Youth Council members will be recording people’s memories of Windrush during the day.

Cllr Sonia Winifred, Cabinet Member for Culture and Equalities, said: “The community celebration on Saturday (June23) is one of several events being held in the borough as part of the Windrush 70 celebrations. This event and the wider programme are a fun, thought provoking and important opportunity to learn more about this important chapter in our shared national history.”

On June 23 and June 24 there will be a special one off weekend opening of A Snapshot of Brixton: Harry Jacobs and the Empire Windrush at Lambeth Town Hall which is opposite Windrush Square. The exhibition of iconic 1960s photographs depicting members of the Windrush generation are going on display as part of the Empire Windrush 70th anniversary celebrations.

Normal opening hours for the exhibition are Monday to Friday from 8am to 8pm, until Friday, July 6.