Lambeth Council has outlined its final budget proposals, which include an extra £1m targeted to deal with serious youth violence in the borough.

As well as protecting children’s mental health services, the programme to tackle Violence Against Women & Girls (VAWG) and the libraries budget, the budget reflects the council’s commitment to the public health approach to serious youth violence.

The proposals also outline a plan to give a business rate discount for businesses that commit to paying the London Living Wage and £131m of investment over two years in the borough’s roads and pavements, parks and homes.

Proposals for the council’s Medium Term Financial Strategy (MTFS) – the budget for the next four years – were consulted on over December and January, with over 4,000 responses.

Lambeth faced a budget gap of £43m due to the ongoing cuts to its funding from central government.

Cllr Andy Wilson, Lambeth’s Cabinet Member for Finance, said: “We are determined to set a budget that is fair for all, protects the most vulnerable and helps us address the most pressing issues in our borough.

“Due to repeated cuts to local authority budgets from central government, we’ve had to cut more than £238m since 2010 – that’s more than 50% cut from our government grant.

“It has been tough, we’ve had to cut our workforce dramatically and change the way we deliver many services. But we continue to work hard, think imaginatively and find new areas of funding t continue to deliver for our residents.

“We listened to more than 4,000 people that have responded to our budget consultation and I’m delighted to have produced these proposals collaboratively with our residents.”

The consultation responses showed a broad support for the council’s proposals, understanding of the council’s financial challenge due to austerity and support for focusing extra resources where possible on young people and protecting them from violence.

The final budget proposals, due to be debated at a Full Council meeting on 13 February,  show the council’s reflection on consultation responses, by protecting children’s mental health, VAWG and libraries, where the council has reversed the planned savings over the next three years. 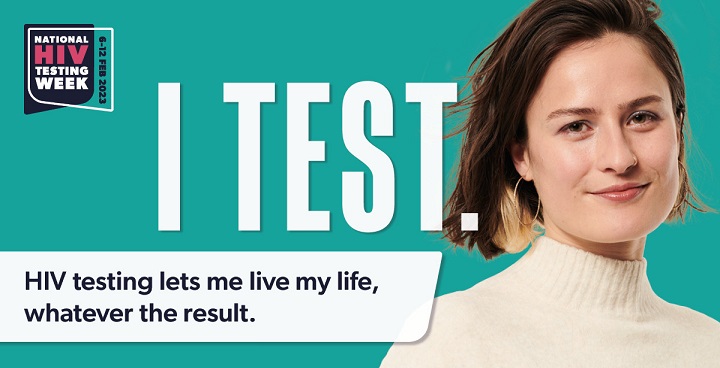 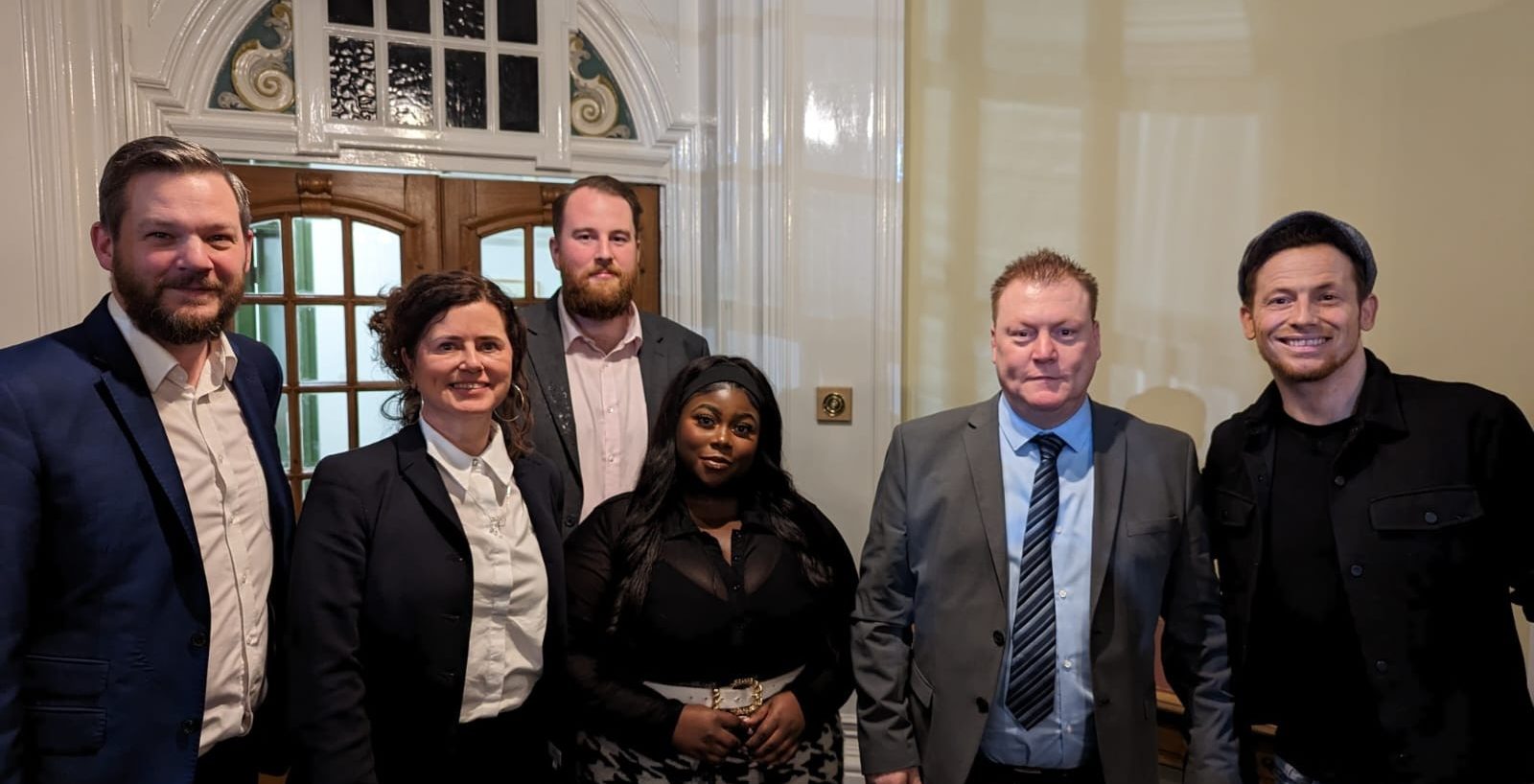