Lambeth Council has called on the Government to launch a commission, commit to reparations and overhaul the country’s curriculum to address the UK’s role in the slave trade which saw 15 million African people trafficked, huge numbers of people killed in transit and extreme abuse suffered by generations of people. 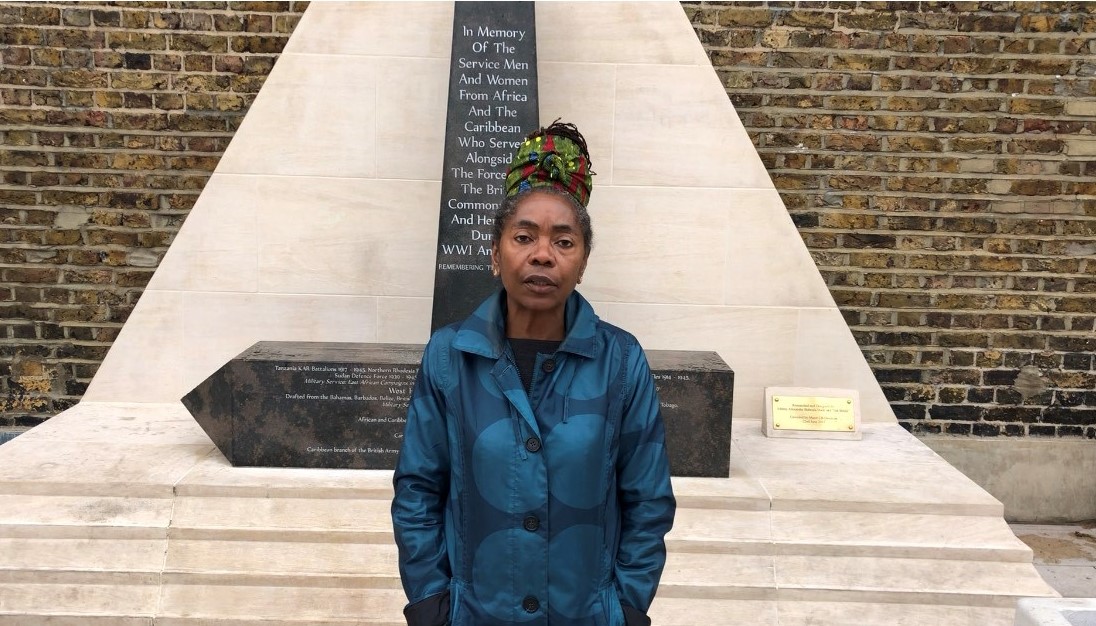 Lambeth, which has one of the largest populations of people of African descent in the country, noted in the motion that one of the most visible and enduring legacies of African enslavement, colonisation and neo-colonialism is systematic racism that persists in Western societies.

The motion also notes the UK abolished slavery across the Empire in 1833, and it did so only after 200 years of profiting from it. When abolishing slavery it paid £20 million, the equivalent of £17 billion today, to compensate enslavers, whilst those which were enslaved were not compensated at all. The compensation was not paid off until 2015.

Cllr Sonia Winifred, Lambeth Council’s Cabinet Member for Equalities and Culture, said: “As a culture and as a country we have failed to properly address the Britain’s role in the one of the worst crimes in human history, and the legacy of discrimination stemming from it that still blight’s people’s lives today.

“That systematic racism is ingrained in our society, with impacts that include inequality in education, housing, health, employment and the criminal justice system.

“The Black Lives Matter Movement, the Pan-African Liberation Movement, the International Decade for People of African Descent Coalition UK and other organisations within Black communities are campaigning to eliminate this inequality. Lambeth council backs their aims and is supporting their work with actions.

“We have already started by launching an audit of all Lambeth’s public landmarks, statues roads names and works of art in the borough for any links with slavery. The council is also supporting work by the Runnymede Trust, the Black Curriculum and others to engage young people and teachers with more representative and inclusive histories of Britain, and to overhaul the curriculum to better educate about the UK’s role in slavery.”

Lambeth Council has had a longer term focus on tackling discrimination, having launched its own Equality Commission which in 2017 published a report after spending nine months investigating the causes of inequality in Lambeth – and formulating solutions to it.

The report laid out a series of recommendations for action from the council and its partners – including the Mayor of London, national government and the whole community – to break down the barriers holding so many people back.

The proposals included campaigning for all local employers to sign up to the London Living Wage, targeting extra help at children in the greatest need, improving relations between the police and the community, and monitoring disability hate crime as a specific crime.

The new motion, backed by all Labour and Green councillors, resolved to:

The motion also backed the campaign for the proposed national memorial to the Windrush Generation to be sited in Brixton and not Waterloo as is currently proposed.