Equality Commission kicks off with views on inequality in education 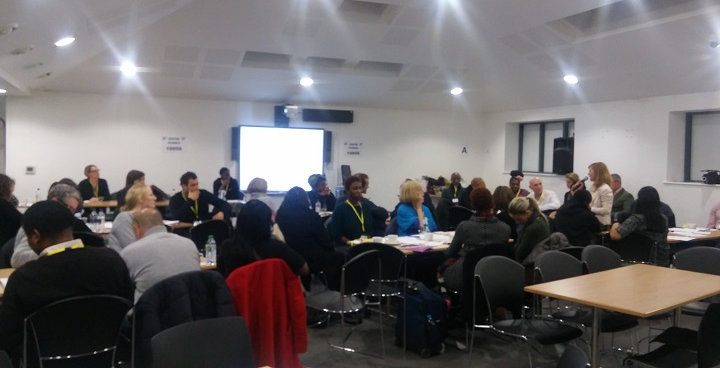 More than 40 Lambeth residents turned up to discuss inequality in education in the borough, at the first evidence-gathering session for the new Lambeth Equality Commission, on Tuesday evening.

The event was the first of four evidence-gathering sessions which will contribute to the work of the commission, set up to identify and tackle the barriers that still prevent many Lambeth residents from fulfilling their potential.

The residents – who had signed up to attend the event via the Council website – and a number of Lambeth councillors split into six groups to discuss the issue of “Tackling inequality in education”.  Their discussions centred on seven specific questions:

All contributions from the groups and individual members were collected at the end of the meeting, and they will be considered by the Commission when it is compiling its final report and recommendations next year. If you’d like to contribute your own thoughts on any or all of the questions, you can send them to equalitycommission@lambeth.gov.uk.

Take part in a future discussion

Three more evidence-gathering sessions will be held in the coming weeks. Further information and registration details are as follows: