Lambeth’s parks, gardens, commons, nature reserves and other open spaces won more Gold and Silver Gilt London in Bloom awards than ever before – including a second Gold for the whole borough. 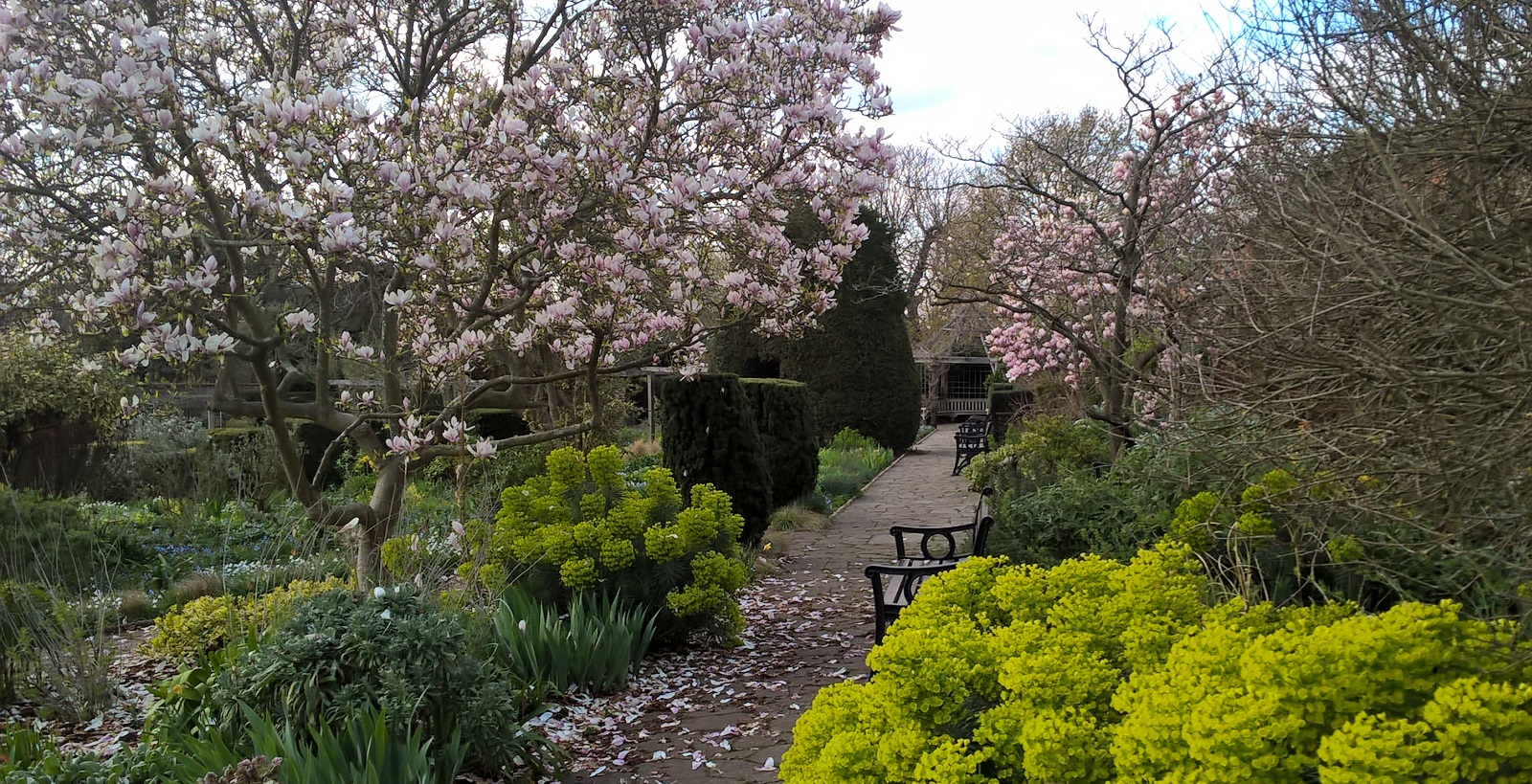 2021 has proved Lambeth’s best year so far in the London in Bloom awards. Lambeth’s parks, gardens, commons, nature reserves and other open spaces won 15 Gold and 11 Silver Gilt awards – up from 2020’s 8 Gold and 14 Silver Gilt.

Cllr Sonia Winifred, Lambeth Council Cabinet Member for Equalities and Culture, said: “This year, parks, conservation areas, historic gardens and churchyards have again been loved and valued by the people of Lambeth  – at first as places to exercise and breathe in lockdown, then as places to celebrate as restrictions lifted.

“This formal recognition from London in Bloom must be shared with local volunteers and our incredibly committed Friends of Parks groups, as well as Lambeth’s brilliant, innovative Parks staff.”

Many of our parks improved their individual scores, with the judges agreeing some improved rankings from Silver to Silver Gilt and Silver Gilt to Gold.