Lambeth Council has endorsed a new plan to deal with the twin problems of homelessness and rough sleeping, to tackle another consequence of the housing crisis gripping the borough. 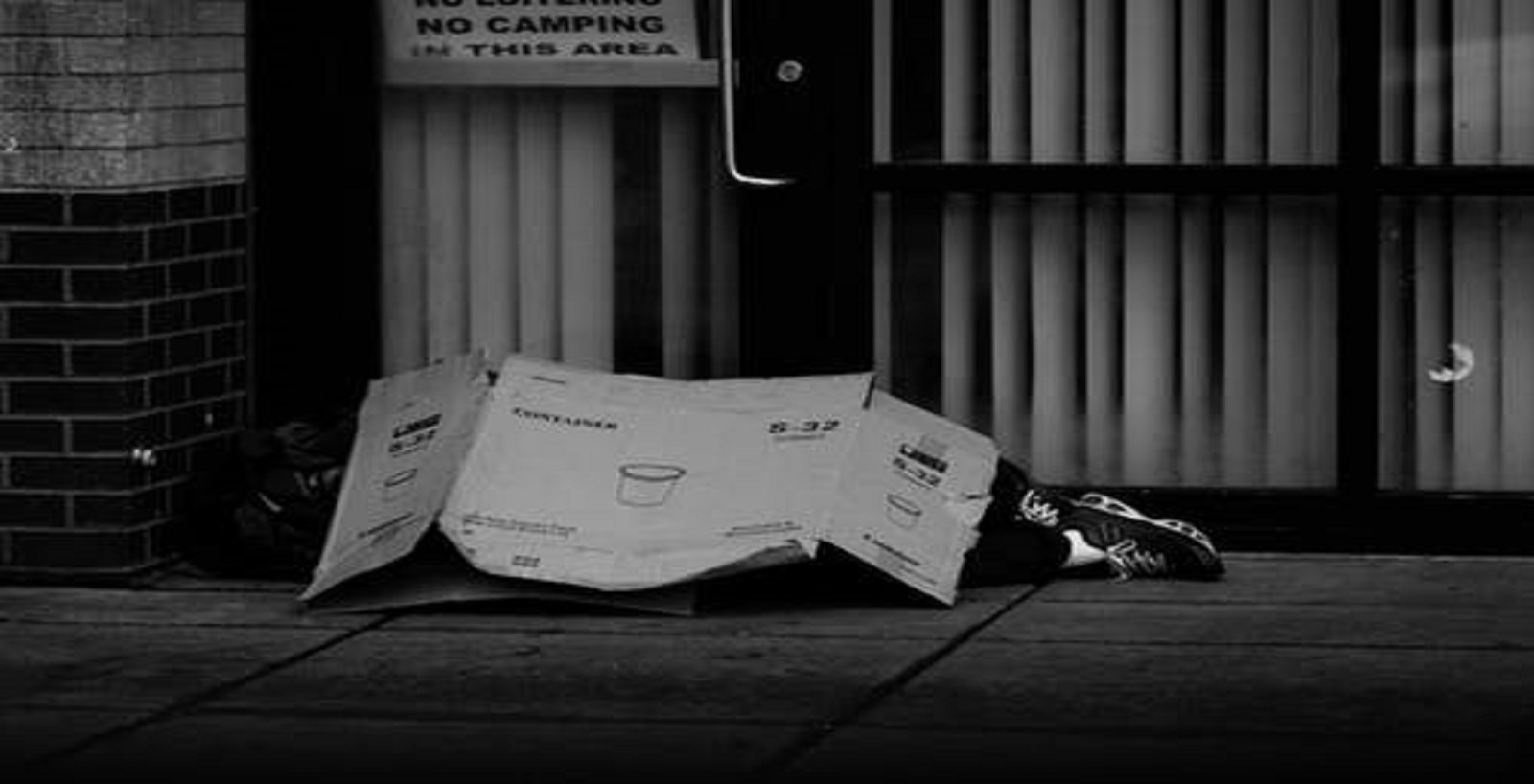 Lambeth, along with many other parts of the UK – particularly in London – has experienced a steep rise in the number of people living in temporary accommodation or resorting to sleeping on the streets over the last few years.

The council’s existing “person-centred” support for homeless households and those facing housing difficulty, includes a highly effective homelessness prevention service and the provision of access to accommodation for non-priority households.

Lambeth spends £4 million a year on critical services for people who are homeless or at risk of homelessness. Provision from the council and its partners includes almost 500 beds for rough sleepers across the borough, an outreach team supporting homeless people on the streets and personalised support for people at risk of becoming homeless.

But the new Homelessness and Rough Sleeping Strategy, agreed at a cabinet meeting on Monday evening, builds on this approach and sets out five new priority areas:

The Strategy sets out how the council will focus on preventing homelessness, with over a 1,000 people a year receiving support. It also includes new commitments to examine and respond to the impact of rough sleeping on the LGBTQ community, which is disproportionately affected by homelessness.

Cllr Paul Gadsby, Cabinet Member for Housing, said: “Britain enters the 2020s with a horrible track record on homelessness and rough sleeping: 320, 000 people will see in the new year without a permanent place they can call home. 9,000 people tonight will sleep on the streets in London. This is the most visible sign of a housing crisis that has been allowed to explode under the current government.

“But councils can make a difference, which is what this strategy attempts to do. It outlines a commitment reaffirmed in our recent budget to continue to spend £4 million a year on these services.

“That will pay for our rough sleeping team who last month alone helped 43 people off the streets and into accommodation. It pays for 500 beds and flats across the borough, including a new hostel in Vauxhall and a new night shelter in central Lambeth.

“It pays for a huge range of support services – mental health, drug addiction, job advice – because our approach is not just to get people off the streets but back into independent living.

“We also have a homeless prevention team that helps a thousand people a year to keep a home. I would recommend this strategy as one that positions Lambeth, with our allies in the community, as a strong force to help our most vulnerable residents.”

Bill Tidnam, Chief Executive of the charity Thames Reach, told the meeting that the council’s collaborative approach was vital in tackling homelessness in the borough.

He added: “That means we as an agency can work with the council to respond to new things. It also helps us invest in services; the fact that we have a good relationship, we have some security, means that we can invest in making things better.”

A report presented at the cabinet meeting said Lambeth, like all local authorities, is facing pressure from both welfare reform and a national housing crisis that has increased rates of homelessness and rough sleeping, and resulted in more demand for temporary accommodation and council housing. Rising rents and a failure to provide councils with powers to regulate the private rented sector are also a significant cause for concern.

As a result, the strategy includes a section on what the council believes central government needs to change in its approach in a number of areas.

The “Our Ask from Government” section sets out demands for ministers including ending funding cuts – which have cost Lambeth £230 million since 2010 – addressing the housing crisis, ending the “hostile environment” towards non-UK nationals and improving the private rented sector.

The report states: “Illegal evictions and high prices have fuelled the struggle of families who can’t afford to find homes in the places where they grew up. We need to rise to the challenge of improving standards within the private rented sector so that tenants have a fairer deal and are more protected in their tenancies.

“We should look to address landlords that refuse to accept tenants on housing benefit to ensure that people can access homes they could otherwise afford.”