Council has committed £7,500 to conduct a viability study into whether the 91-year-old building could become a cultural venue again 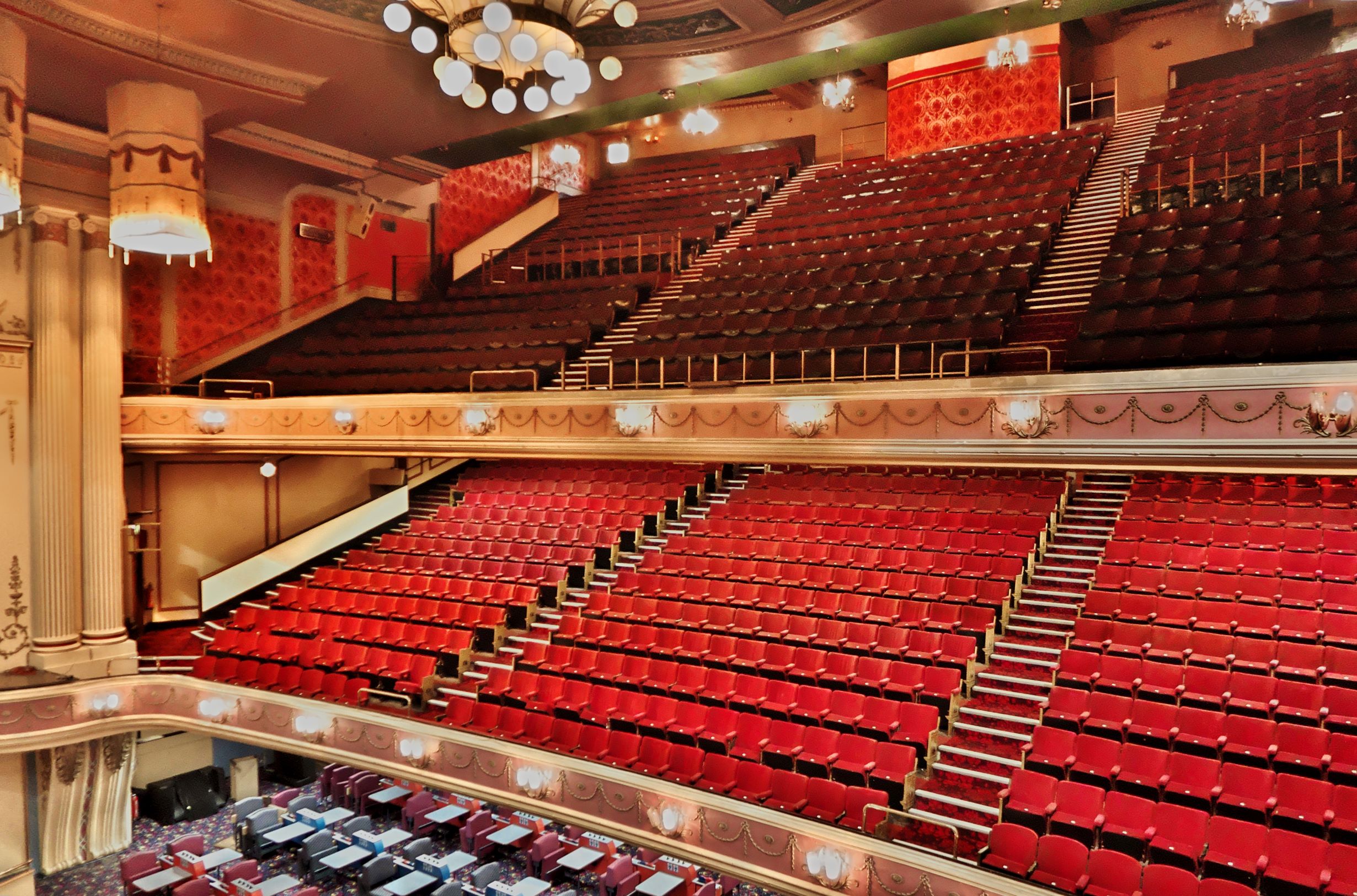 Lambeth Council has backed up the commitment it made to Streatham in the recently published Streatham Investment & Growth Strategy 2019-30 by committing £7,500 to the crowdfunding campaign set up by the Friends of Streatham Hill Theatre FOSHT), as part of their ambition to revive the former theatre.

The contribution equals more than 20 per cent of the £34,325 target set by the friends group who are fundraising for a viability study with the aim of reviving the building, to include as an arts and cultural uses.

Councillor Matthew Bennett, Cabinet Member for Planning, Investment & New Homes, wrote to the friends group, congratulating them on running an effective and inspiring campaign that had gained strong local support.

He said: “I‘m delighted this money will see the campaign meet its fundraising target and I look forward to working with the owners, FOSHT, the BID and others in bringing the former theatre back into productive use.”

The building, on the corner of Streatham High Road and Barrhill Road, opened in 1929 and played host to theatre, opera, ballet and music hall acts until 1962, when it was converted into a Mecca bingo hall.

It was Grade II-listed in 1994, when it was described as “an unusually lavish example of a theatre built in the short-lived revival of building in 1929–30; as a suburban example of this date the building may be unique”.

The building has been on the Theatre’s Trust Theatres at Risk register since 2018, when Lambeth Council granted Asset of Community Value status to it, meaning that should the owners wish to sell it, the community has a chance to buy it.

Councillor Bennett said: “The council is keen to support community projects and initiatives that help our town centres thrive and make Lambeth a place where people want to live, work and invest.”