Stockwell Skatepark, close to Brixton town centre, is getting a £500,000 makeover that will see the popular park get its worn-out and rough concrete surface made smoother than it’s ever been before, as well as new modern skating features added. 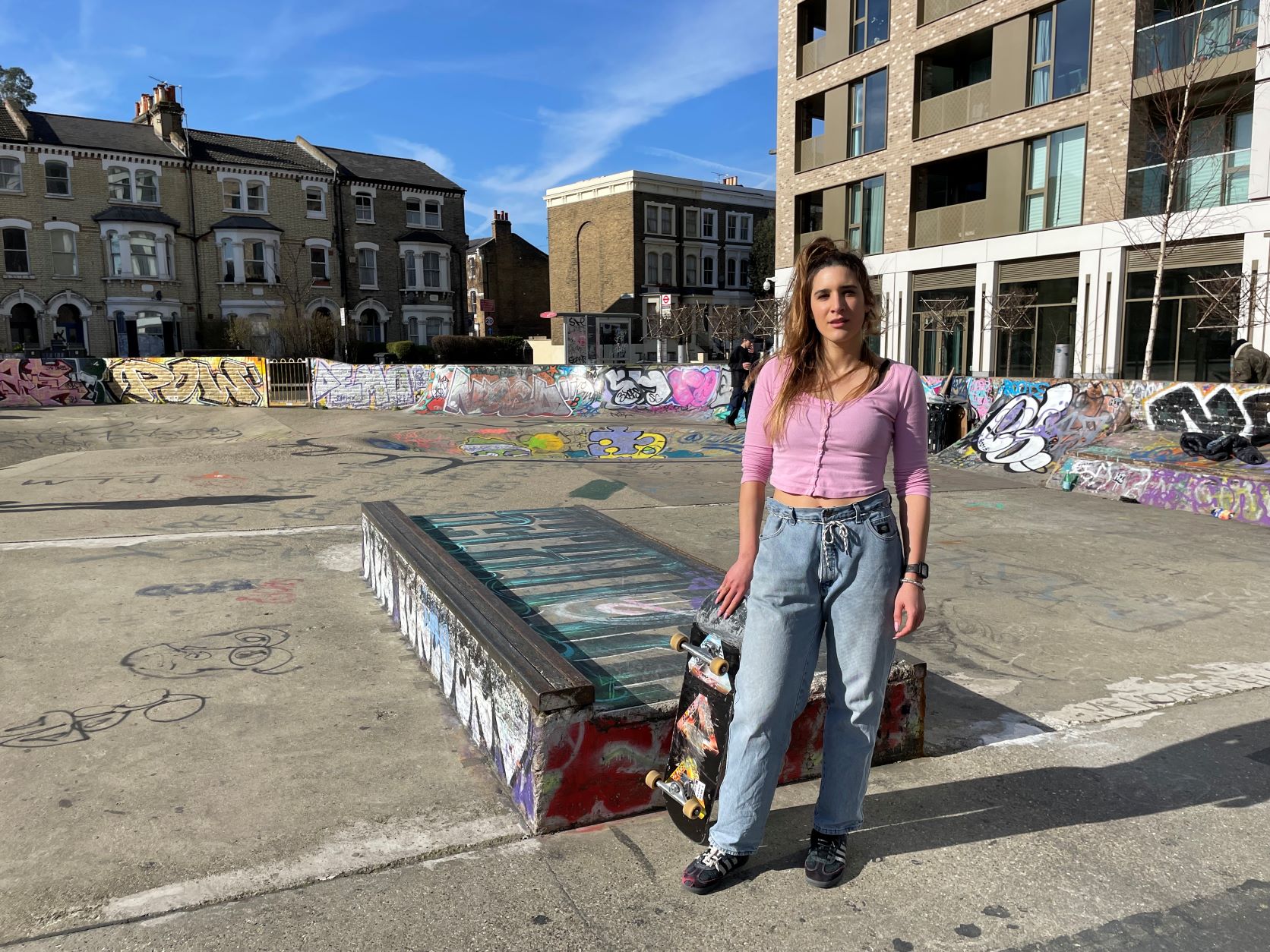 The skatepark on Stockwell Road, which is a free to use outdoor site, first opened in 1978 and attracts skateboarders, BMX bikers and others riders of all ages and abilities from across the borough. Lambeth Council, which owns the site, has worked closely with the Friends of Stockwell Skatepark (FOSS) and local residents on the refurbishment which will start in April.

The new improvements will significantly better the experience for all types of wheeled riders, providing improved flow around the park, a more inviting space for beginners and refreshed seating.

The work which will be carried out by Betongpark, one of Europe’s leading skatepark design and construction firms, is expected to take four months with a grand re-opening scheduled to take place at the end of July. Brixton BMX Club are also involved in the project.

Cllr Donatus Anyanwu, Lambeth’s Cabinet Member for Voluntary Sector and Leisure, said: “Stockwell Skatepark is really valued by both the council and the community so I am delighted that this important improvement project will soon start. We have seen skateboarding making a big comeback over the last few years and this project will help create a skatepark our young people can really enjoy.

“Engaging with the community has been central to this project and I thank everyone who has been involved for giving up their time so willingly, and their passion for the project. We have really worked hard to get this right, factoring in the needs of different users so the end result will be a really inclusive skatepark for all to enjoy.”

Once completed improvements will also include a family friendly and accessible new viewing area. To support community use The London Marathon Trust has given £10,000 towards sessions for local schools, Lambeth residents and disabled users for when the park re-opens. Some of this money also will go towards skateboarding courses, including specialist skateboarding instructor training for people with disabilities.

Daphne said: “Stockwell Skatepark is loved by so many people, and it’s such a valuable site for so many reasons. It boosts well-being, gives young people an exciting way of exercising – but more than that a community has built up around the park which is just brilliant.

“The park sits in the middle of an incredibly diverse, heavily built up area where opportunities for free outdoor exercise and socialising in a safe space for our young people are in short supply. The park is currently run down, the surface is bumpy and its features are out of date.

“We are delighted that this overhaul is now going ahead and are excited to be working alongside the council and Betongpark on getting this done.”

The project will be completed using contributions from developers for local projects worth £180,000, including £100,000 from Network Homes, a housing association who has built new flats next to the skatepark, £110,000 from the London Marathon Trust and further funding from the council.

Daryl Nobbs, Director of Betongpark, said: “It’s a privilege and an honour to be working on this prestigious project with such a passionate group of local users. As London skaters ourselves who have ridden the park for years, we´re looking forward to updating and restoring the space for generations to come.”

The announcement follows news that Kennington Park Skatebowl is being returned to its former glory ahead of a scheduled re-opening later this year. Once re-opened the park will add to Lambeth’s impressive collection of outdoor skateparks, including well know Southbank Skatepark and the popular Clapham Common Skatepark.

Stockwell Skatepark was listed as an Asset of Community Value in 2015.