Lambeth responds to TfL’s consultation on changes to bus routes 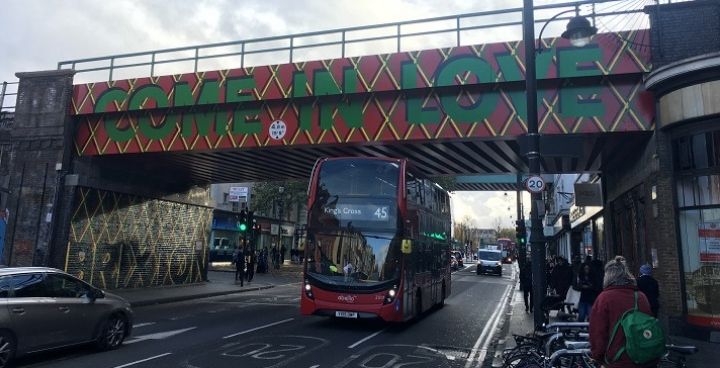 In a letter to Transport Commissioner Mike Brown, Cllr Holland has asked for a meeting to discuss these concerns directly and for TfL to work with London boroughs on solutions that will have a more positive impact for residents.

In her response, Cllr Holland notes the positive work done on bus travel by the current Mayor of London – in particular the introduction of Clean Bus Corridors and making bus travel more affordable – before outlining specific concerns about the withdrawal of the RV1 bus route as well as a raft of other changes to services across Lambeth.

She says: “In the main though, it is concerning that the proposals in their current form could be detrimental to sustainable/affordable mobility in inner London and they may potentially adversely affect protected groups.
“We also feel that the proposals currently do not recognise the importance of bus services in areas not well served by the underground network and in particular the need for new east – west orbital services in inner south London whilst also reducing access to growth areas in the borough.”

The withdrawal of the RV1 bus, which is the only step-free, direct link between London Bridge and Covent Garden, could have a big impact on people with mobility issues.

While the termination of the 45 bus route at Elephant and Castle, which currently runs from Clapham Park to Kings Cross, has the potential to significantly impact residents as they will now have to change buses to get into central London. There is also a concern that the reduction in services will do little to encourage the use of public transport, one of the main thrusts behind Lambeth’s new draft Transport Strategy that is currently out for consultation.

A detailed response to the consultation, alongside Cllr Holland’s letter, has been submitted. The consultation closes today, Friday 9 November.