Primary schools in Lambeth will not fully re-open on Monday, January 4 as originally planned after the government changed plans just days before the start of term.

Concerns were raised in the borough on December 30 when the Department for Education announced that Lambeth primary schools would be expected to fully re-open, but not those in neighbouring south London boroughs.

This was despite Lambeth having a higher Covid-19 infection rate than neighbours Southwark and Wandsworth – where schools advised not to re-open.

Cllr Ed Davie, Lambeth’s Cabinet member for Children and Young People, said: “Throughout this crisis we have sought to keep people safe with, wherever possible, children in school for their education and welfare.

“We know that school is usually the best place for children and that keeping them at home at short notice is difficult for many families with other work and caring commitments.

“However, with Covid-19 infection rates in Lambeth and across London now dangerously high the government’s initial decision to reopen Lambeth schools but not those in neighbouring boroughs did not make sense. It was a decision they took without consulting local communities, schools and councils and one they have had to reverse as the evidence clearly showed it was unsafe and inconsistent.

“We are relieved the government has now listened and would encourage better, earlier engagement with local communities in the future.”

The changes will mean that primary schools remain closed except to children of critical workers and vulnerable children until at least 18 January.

Secondary schools across England are already closed to almost all pupils for the first two weeks of term, until 18 January. Children of key workers and vulnerable children are expected to attend from the 4 January and those in exam years 11 and 13 will return after one week, on 11 January.

Early years setting including nurseries are expected to open as originally planned from January 4.

Schools and other education settings should contact families about arrangements for their children.

The council is working with schools to ensure that vulnerable pupils are supported to attend school, that those who have to remain at home are able to learn via computer and that parents and carers who suddenly have to provide childcare get the help they need. 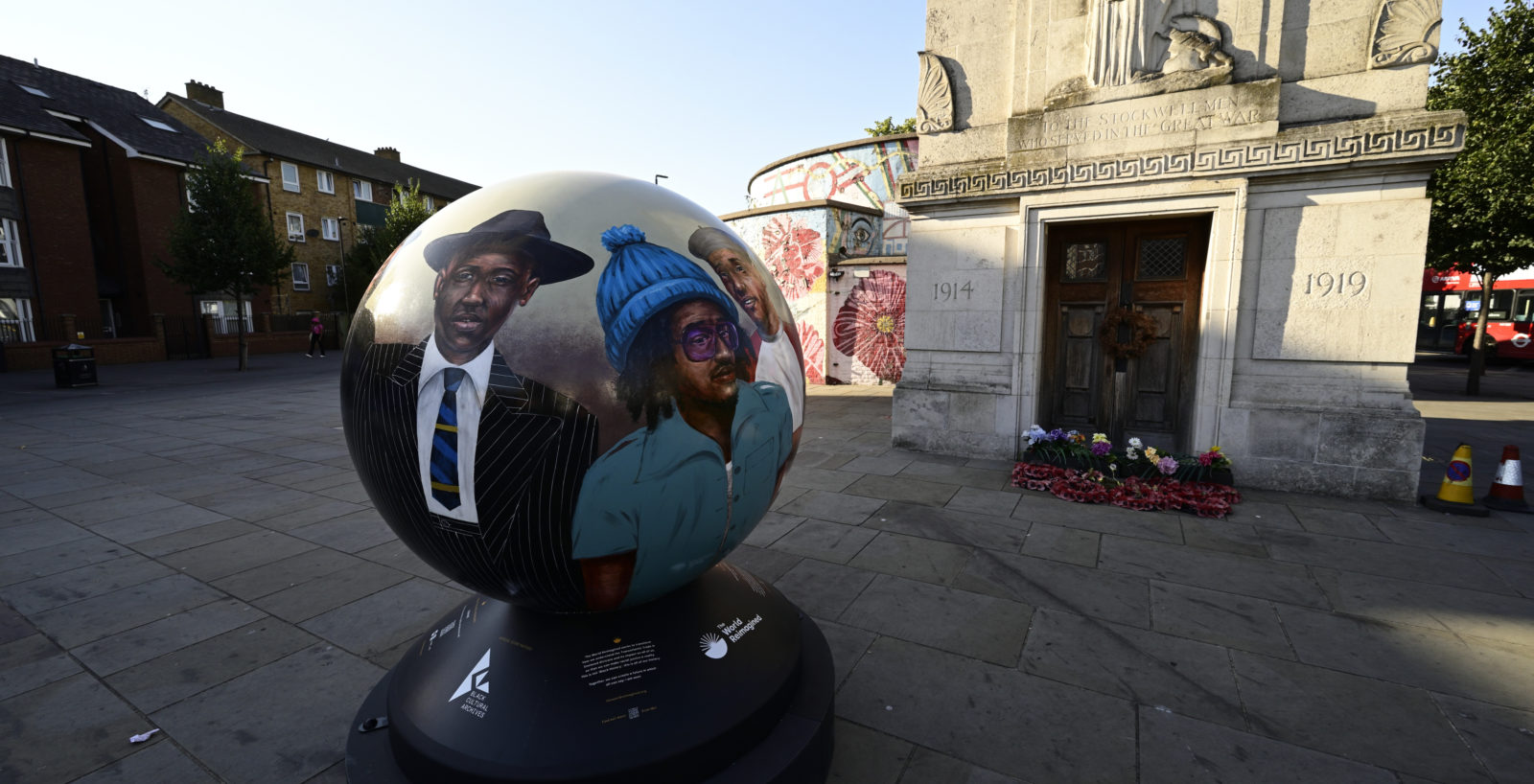 The World Reimagined, which features artist designed temporary globe trails, is now on display across Lambeth as part of a UK wide initiative 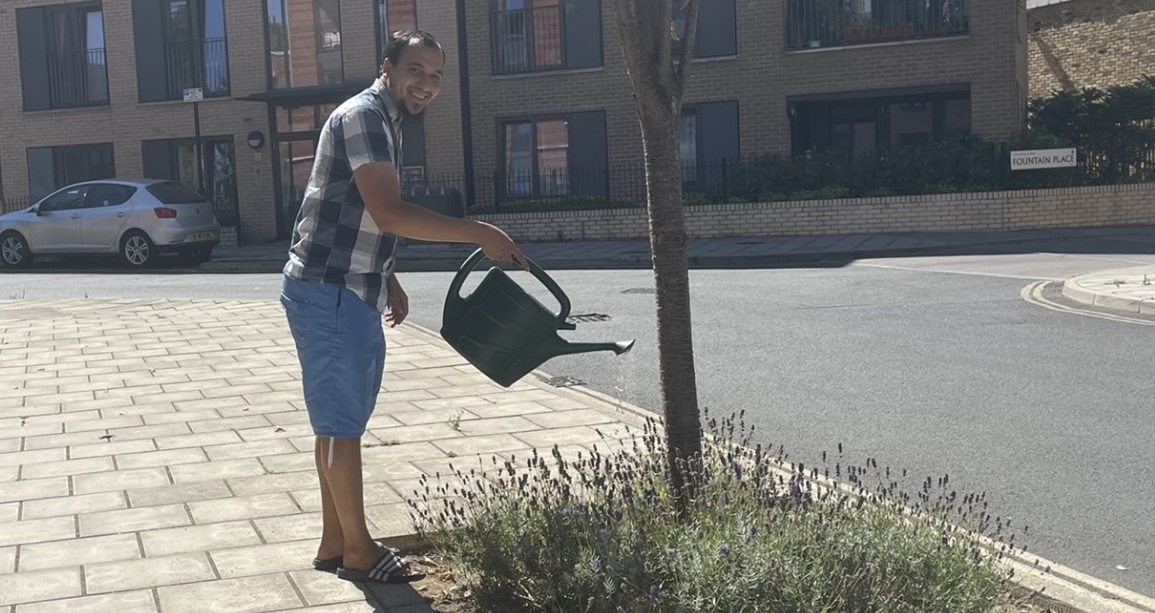 Lambeth: Neighbourhood Champions rally to save street trees from drought

Lambeth has around 11,000 street trees, but many of them have been struggling during the extremely dry and hot weather