Housing and planning - News and announcements

An unregistered landlord must pay a £18,500 fine after a tribunal found he had been running an unlicensed HMO that was uncovered by a Lambeth Council investigation. 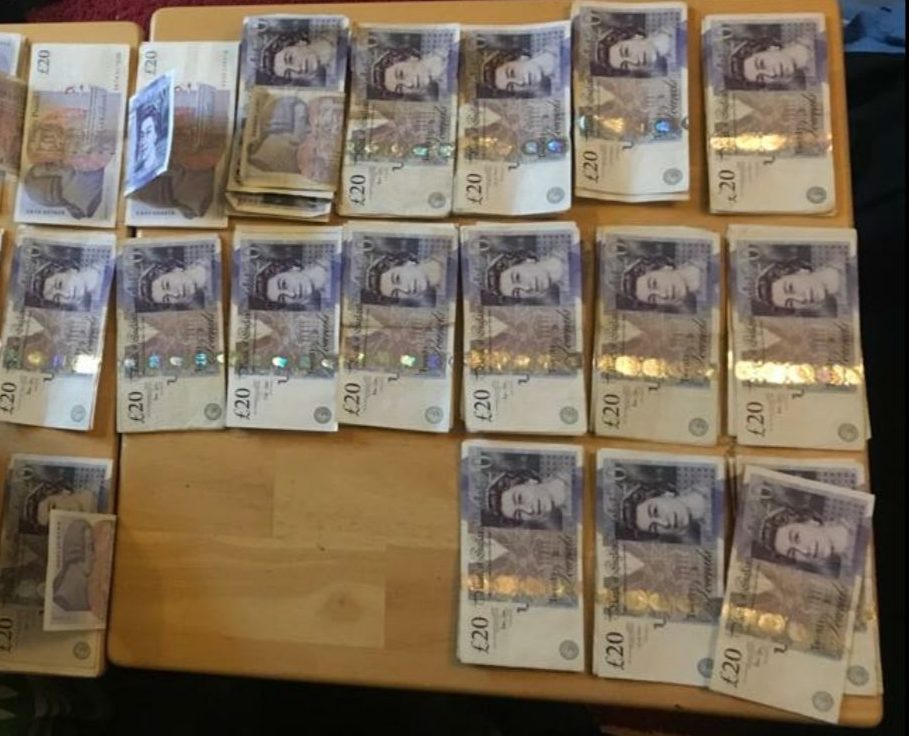 Fernando Brown, known as Fred, was found to have been operating an unlicensed House in Multiple Occupancy (HMO) with eight tenants living in the six-bedroom property in Herne Hill.

An investigation by Lambeth Council’s Environmental Health Team found Mr Brown committed a breach of the Housing Act 2004 by failing to register as an HMO and was fined.

Mr Brown appealed the fine and this month a housing tribunal has upheld Lambeth Council’s findings and ordered Mr Brown to pay a penalty of £18,5000.

Council officers were alerted to the unlicensed property by a tenant after bailiffs had turned up to demand council tax arrears from Mr Brown’s son Andrew.

The council’s Environmental Health team was contacted by a tenant of Mr Brown and officers worked with Electoral Services to quickly determine that six people were registered to vote at the address.

The two council officers visited the property and established there were actually eight people were living in the semi-detached home.

The tenants confirmed the landlord was “Fred Brown” who would often collect rent money in person and always in cash.

Further questioning revealed Mr Brown often failed to provide rent receipts, had no written tenancy agreement with any of the occupants and did not protect their deposits as required by law.

During the inspection, several defects were noticed by the council team including a lack of fire precautions and the council issued an improvement notice on Mr Brown.

A follow up inspection was conducted in February this year and found the eight tenants were still living at the property and the previous notice had been ignored.

A Notice of Intent to Issue a Civil Penalty Notice was sent to Mr Brown on 2 March 2020 along with a proposed penalty fine of £24,999 due to the seriousness of the offences.

The council considered Mr Brown had been motivated by financial gain by not paying £1,674 for a five-year HMO license and failing to comply with the authority for almost a year.

Mr Brown then appealed the initial £24,999 fine to the first-tier tribunal property chamber which heard the case last month (APRIL).

The tribunal upheld the original decision but the financial penalty was reduced after mitigation from Mr Brown’s legal representatives.

During the tribunal Mr Brown gave evidence and claimed he had signed a tenancy agreement with three people in 2015 and thought they still lived at the property.

He claimed to have been misled and applied for possession of the property when he found out there were eight tenants, and none were on the 2015 agreement.

He also claimed anyone else seen at the property during his visits could have been “tenants, guests or squatters” and did not question them.

However, it was accepted by all parties that the property was not licensed as an HMO, the tribunal heard.

Cllr Maria Kay, Lambeth Cabinet member for Housing and Homelessness, said: “Unscrupulous landlords who put profit ahead of their tenants’ safety and wellbeing will not be tolerated in our borough.

“I am pleased that the tribunal recognised the gravity of the breach Mr Brown committed and agreed his actions were serious enough to warrant a substantial penalty.

“It is important to recognise the tireless work of the council’s teams in ensuring this was uncovered. “This case shows that Lambeth Council takes unlicensed HMOs very seriously and will pursue those in breach to ensure the safety and wellbeing of all our residents.”

:: Fernando Brown, of Holmewood Road, South Norwood, will now have to pay £18,500 for breaching Section 72 of the Housing Act 2004. He can appeal the tribunal’s decision.