Local Early Action: How to make it happen

Written by: Campaigns and Communications

A new report has been launched that looks at how preventive services could mitigate the effects of budget cuts and improve Britain’s health. 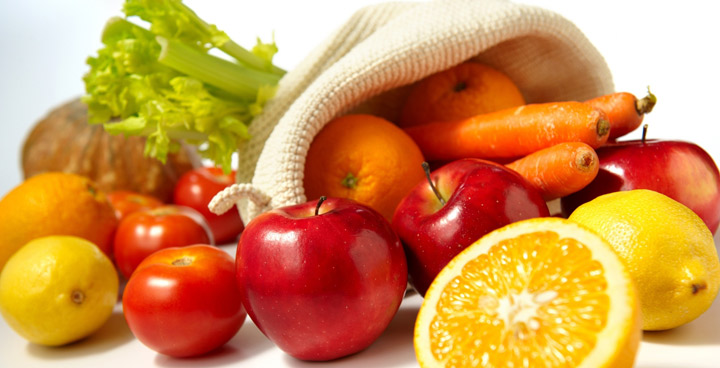 Local Early Action – how to make it happen, is a pioneering report from the Southwark and Lambeth Early Action Commission, that launched on Monday 16 November.  Chaired by Rt Hon Dame Margaret Hodge MP, and informed by widespread engagement with residents in both boroughs, the Commission sets out ways of shifting resources and action ‘upstream’ to prevent problems instead of coping with the consequences.

Problems such as obesity, unemployment, social isolation and violent crime not only ruin people’s lives, but also generate high demand for costly services.  The aim is to break away from the current patterns of spending and service delivery, which tend to focus on ‘downstream’ treatment and care.

Reported here in Guardian Society, the Commission points out that early action is the only viable response to the massive spending cuts that now confront local authorities.