Sixteen of Lambeth’s parks, gardens, commons, nature reserves and other open spaces have won Gold or Silver Gilt awards in 2020’s London in Bloom – including our first-ever Gold for the whole borough. 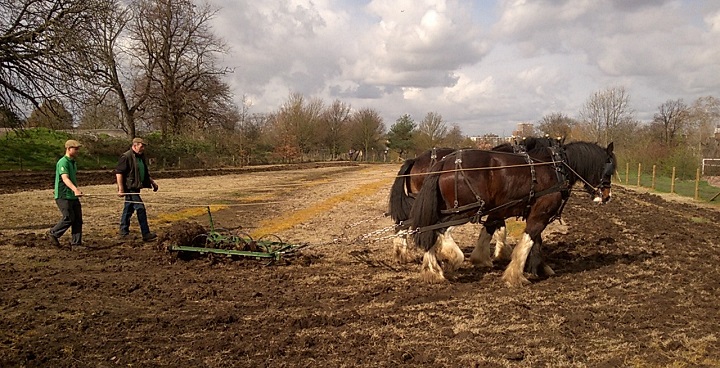 Judging for London in Bloom’s 2020 awards was very different this year. Instead of Parks’ staff taking judges to visit green spaces big and small, they sent in 22 detailed portfolios – one for each entry– on how our parks, conservation areas, historic gardens and churchyards are being looked after for residents and visitors alike. 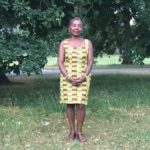 Cllr Sonia Winifred, Lambeth Council Cabinet Member for Equalities and Culture, said: “Lambeth’s record-breaking achievements in this year’s London in Bloom awards is a clear recognition of our commitment to continually improving Lambeth’s green spaces for the benefit of everyone.

“It’s testament to the genuine collaboration between our brilliant, innovative Parks staff, local volunteers and our incredibly committed Friends of Parks groups, particularly at a time where our parks have been a lifeline to so many for leisure, exercise and wellbeing during the pandemic.“

Community gardens who sent in independent portfolios also did better than ever, with gardens on Spurgeons and Cottington Estates, Streatham Common Cooperative and Brockwell Park Community Greenhouses winning medals or commendations as ‘thriving’ and ‘outstanding’ 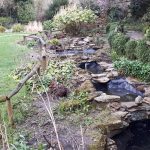