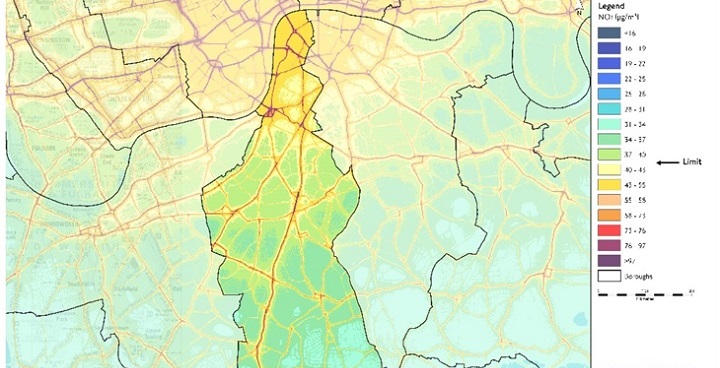 The project ran from October 2016 to March 2017, with a final feedback event held in Lambeth Clean Air Week.

Resident volunteers were recruited to take part in this “citizen science” project. Over 30 residents helped to change 34 NO2 diffusion tubes over the six-month project duration.

What did the project find?

The main observations from the project were:

We have recently published our Air Quality Action Plan 2017-2022 which identifies the actions we will be taking to improve air quality in the borough over the next five years.