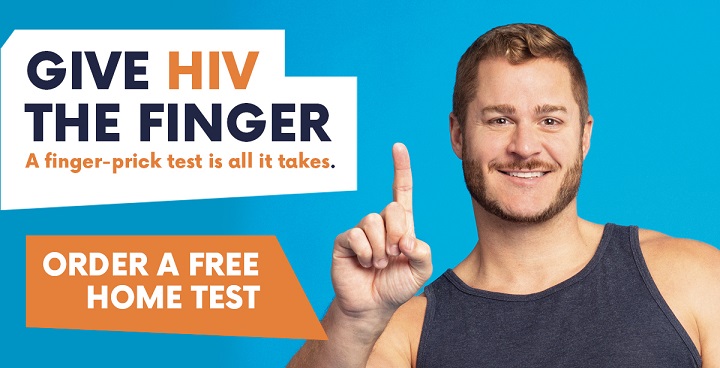 HIV is a public health issue which disproportionately affects gay & bisexual men and Black African Communities. However, overall new diagnoses in the capital decreased 63% between 2015 and 2020 and London has set itself the ambitious target of ending new HIV infections by 2030.

National HIV Testing Week promotes regular testing among the most affected population groups in England. This helps to reduce the number of people living with undiagnosed HIV and those diagnosed late.

Lambeth Council are proud to host the London HIV Prevention Programme (LHPP) on behalf of 32 London Boroughs. The programme’s Do It London campaign aims to raise awareness of effective prevention to all Londoners. HIV can affect anyone and it’s important that the recent progress made regarding prevention is communicated widely to prevent new infections AND reduce HIV related stigma.

If you are sexually active, test regularly as a preventative measure. Request HIV and STI home testing via shl.uk or your local sexual health clinic.