SOS: Save Our Stations

Lambeth’s Cabinet Member for Healthier and Stronger Communities Councillor Mohammed Seedat has launched a public petition as part of a campaign to protect police stations in the borough. 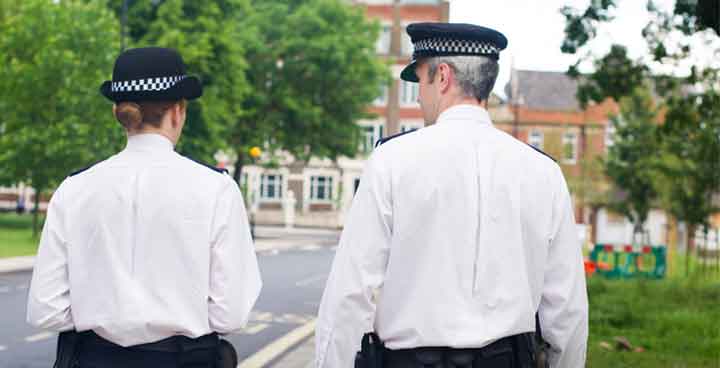 Lambeth’s Cabinet Member for Healthier and Stronger Communities Councillor Mohammed Seedat has launched a public petition as part of a campaign to protect police stations in the borough.

“The Metropolitan Police has had to make budget savings of £600m since 2010 and government restrictions on funding will lead to a further £400m of savings over the next four years. “said Councillor Seedat. “As a result of this, it is proposed that eight stations in our borough are being proposed for closure”.

The stations proposed for closure are:

Brixton would remain as the only publicly accessible station in Lambeth.

Cllr Seedat added: “Respected community figures such as Minister Lorraine Jones and Dr Mahamed Hashi have joined with Lib Peck, Leader of Lambeth Council, our MPs and Lambeth’s Assembly Member to call on the Government to reconsider their cuts to the police service and work with the Mayor of London to keep the police stations open”.

The petition is available here.

1 Thought on “SOS: Save Our Stations”