Businesses and organisations in London’s South Bank have voted with a resounding, near-unanimous majority in favour of renewing South Bank Business Improvement District (BID) for a further five years. 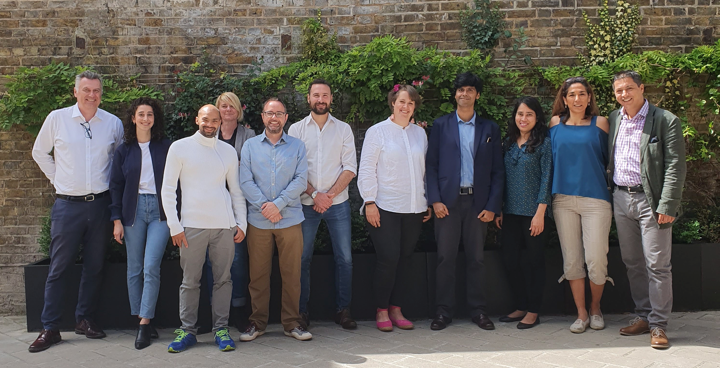 The BID was established in 2014 and covers the area from Lambeth Bridge to Blackfriars Bridge and back from the river to Waterloo Station and Stamford Street. The BID is partly located in Lambeth and partly in Southwark and works closely with both Councils and other important London stakeholders, such as the Greater London Authority, the Metropolitan Police and Transport for London.

Ballot results for South Bank BID were announced by Lambeth Council which administered the vote on behalf of both Lambeth and Southwark Councils. For a BID to be successful, those voting in favour must represent a majority of those voting in the ballot, and a majority by rateable value of the rateable properties exercising their vote.

Following this positive vote, the BID’s second five-year term will begin in October this year. BID levies will be collected by Lambeth and Southwark Councils and invested in additional local services, area marketing and other projects, as set out in the BID proposal, and as identified and informed by ongoing consultations with local businesses.  The full Business Proposal document can be found on www.southbankbid.co.uk.

“South Bank BID has made a fantastic contribution to local business in the area and work closely with Lambeth Council to keep the South Bank a diverse area that attracts some of London’s most innovative businesses. I’m delighted to see them win their renewal ballot with such strong support and I look forward to continuing our strong partnership with South Bank.”

“This is a tremendous result, reflecting the outstanding work South Bank BID has done in the last five years to provide additional security, cleaning and business support services to the businesses of South Bank, one of London’s greatest destinations. I’m excited to be part of a team with a vision to make a world-class South Bank for everyone over the next five years.”

“We are delighted to serve the businesses of South Bank for five more years. We have now established high levels of engagement with South Bank’s business community through the BID, which is reflected in the percentage increases in turnout, majority and rateable value compared to the BID’s first ballot in 2014 – which was already a strong result.

While we will continue to provide the same high level of support to our businesses for the next five years around essential services such as security and cleaning, the BID will also look to address more bold and ambitious goals in its second term, including sustainability, employment and skills and greater investments in both domestic and global marketing programmes. All our work will make South Bank a better, more prosperous and successful place for businesses to thrive in.” 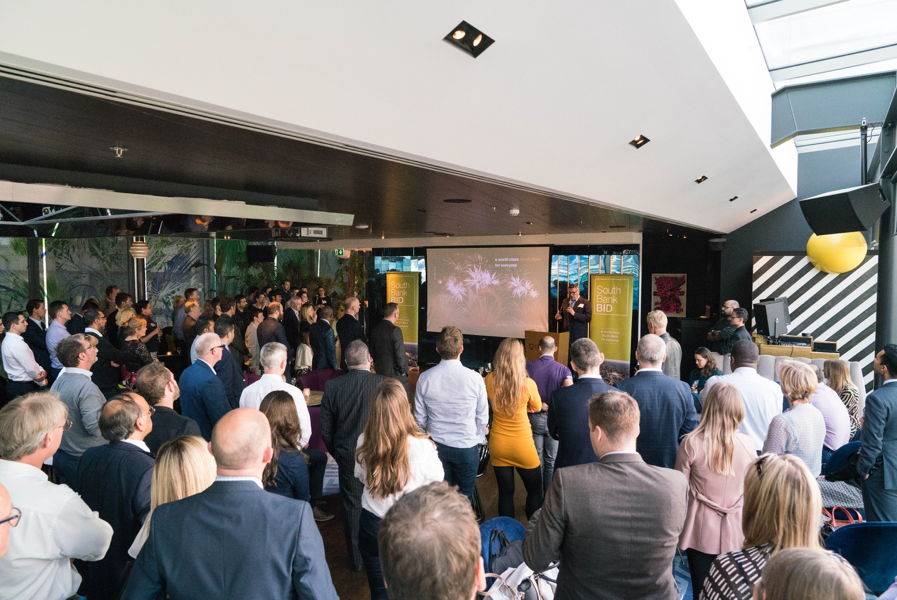