Vice Chair of the Black Cultural Archives, Top Investment Banker and Barrister  Miranda Brawn, has been honoured in the Financial News 100 Most Influential Women in European Finance 2016 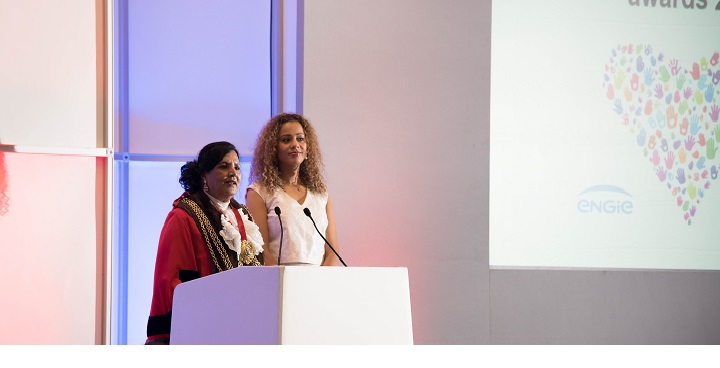 This list highlights the most influential female executives working in financial services within Europe – and presents an opportunity for both celebration and reflection.

Miranda Brawn’s hard work within the financial services industry has been recognised alongside her Foundation called The Miranda Brawn Diversity Leadership Foundation which is helping to increase diversity within the UK workforce.

One of the recent initiatives included launching the UK’s first diversity lecture aimed at school children, particularly 14-21 year old young leaders from the Black, Asian and Minority Ethnic background to help increase all forms of diversity including race and gender diversity.