Vote for Lambeth Country Show in the UK Festival Awards 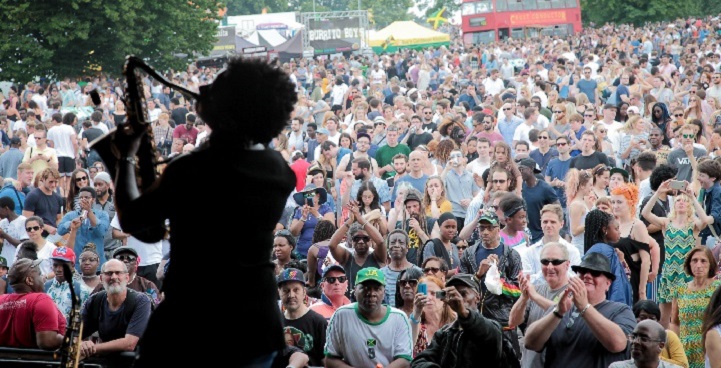 Big festivals are like temporary cities. This award is for events for over 40,000 people per day. Lambeth Country Show hosted 180,000 over one weekend – free.

Metropolitan festivals reconceptualise urban spaces. This award is for the festival that most convincingly makes a city its own. For 43 years, Lambeth Country show has offered a farm, owls and sheepdogs, country-style vegetable and flower competition – with a unique south London urban vibe.

Cllr Lib Peck, Lambeth Council leader, said “Lambeth Country Show is the perfect celebration of our diverse, exciting and inclusive borough. Despite financial cuts, we made a commitment to keep the show free and we have been able to honour it even in tough times.”